AZURE is an independent magazine working to bring you the best in design, architecture and interiors. We rely on advertising revenue to support the creative content on our site. Please consider whitelisting our site in your settings, or pausing your adblocker while stopping by.
Save energy and get closer to achieving Carbon Neutrality
Gallery
35+ Years of Design: 2015-2020

There is now an understanding that, if design really can save the world, it’s time to re-evaluate our tools, change our methods and shift our practices to meet each new challenge, whether it’s climate change or a lack of affordable housing. 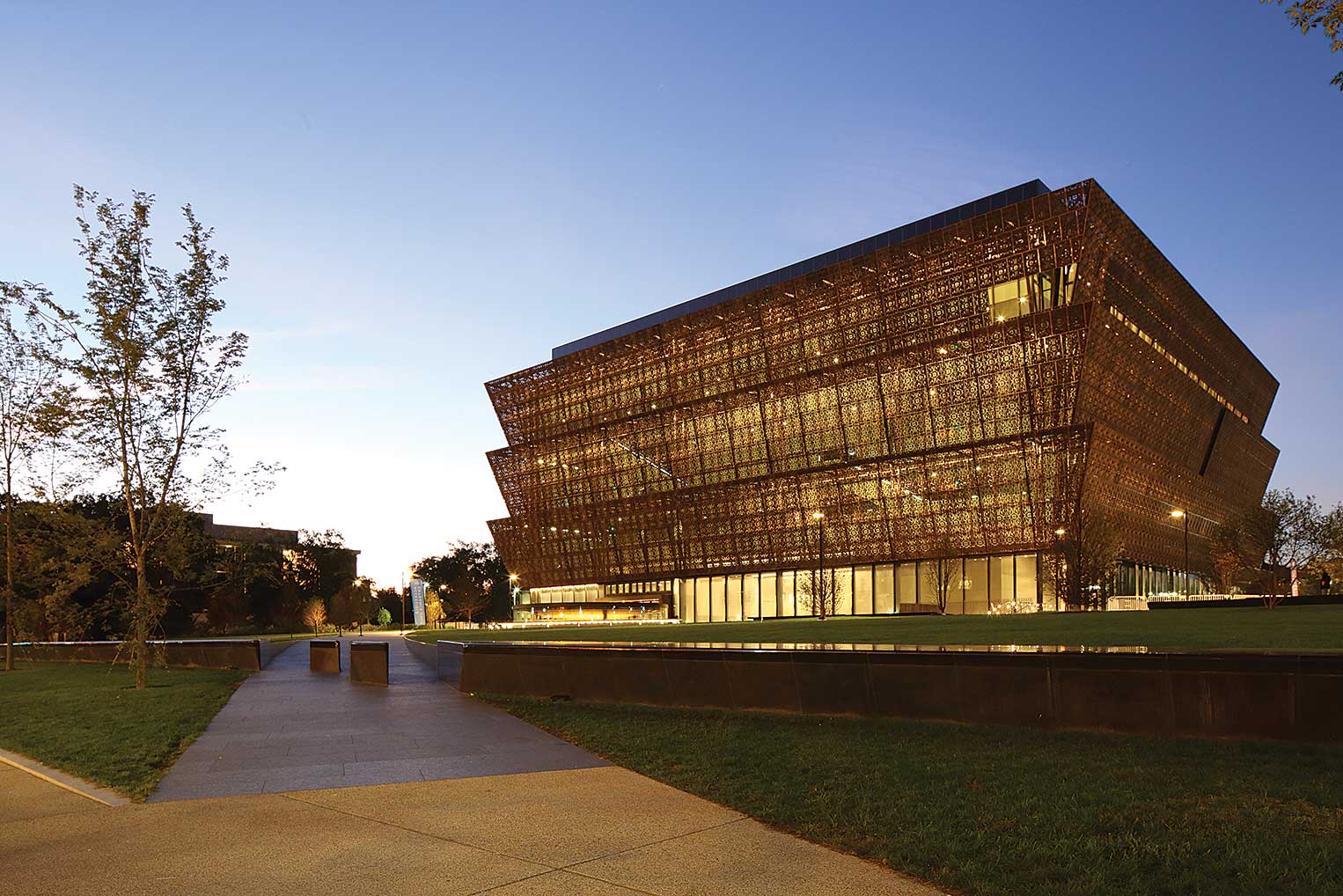 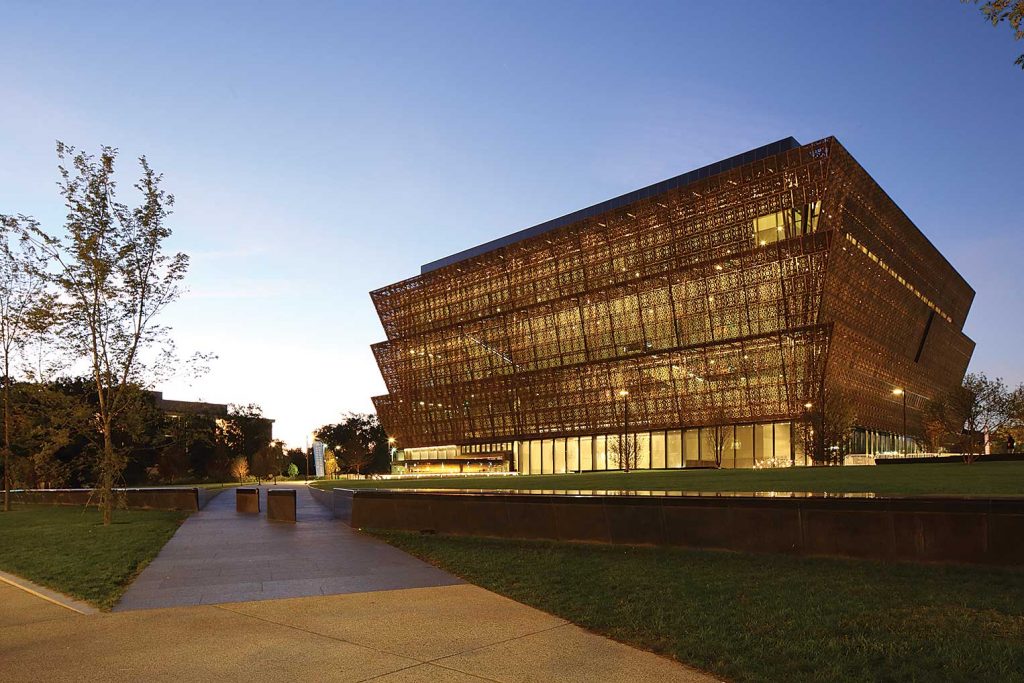 History in the Making

The September 2016 opening of the National Museum of African American History & Culture on the National Mall in Washington, D.C., was a momentous occasion one hundred years in the making. Architect David Adjaye (as part of Freelon Adjaye Bond/SmithGroup) delivered a building literally wrought from a troubled history: Its bold bronze-coloured wrapping pays homage to the intricate ironwork crafted by enslaved African–Americans in Louisiana, South Carolina and elsewhere. 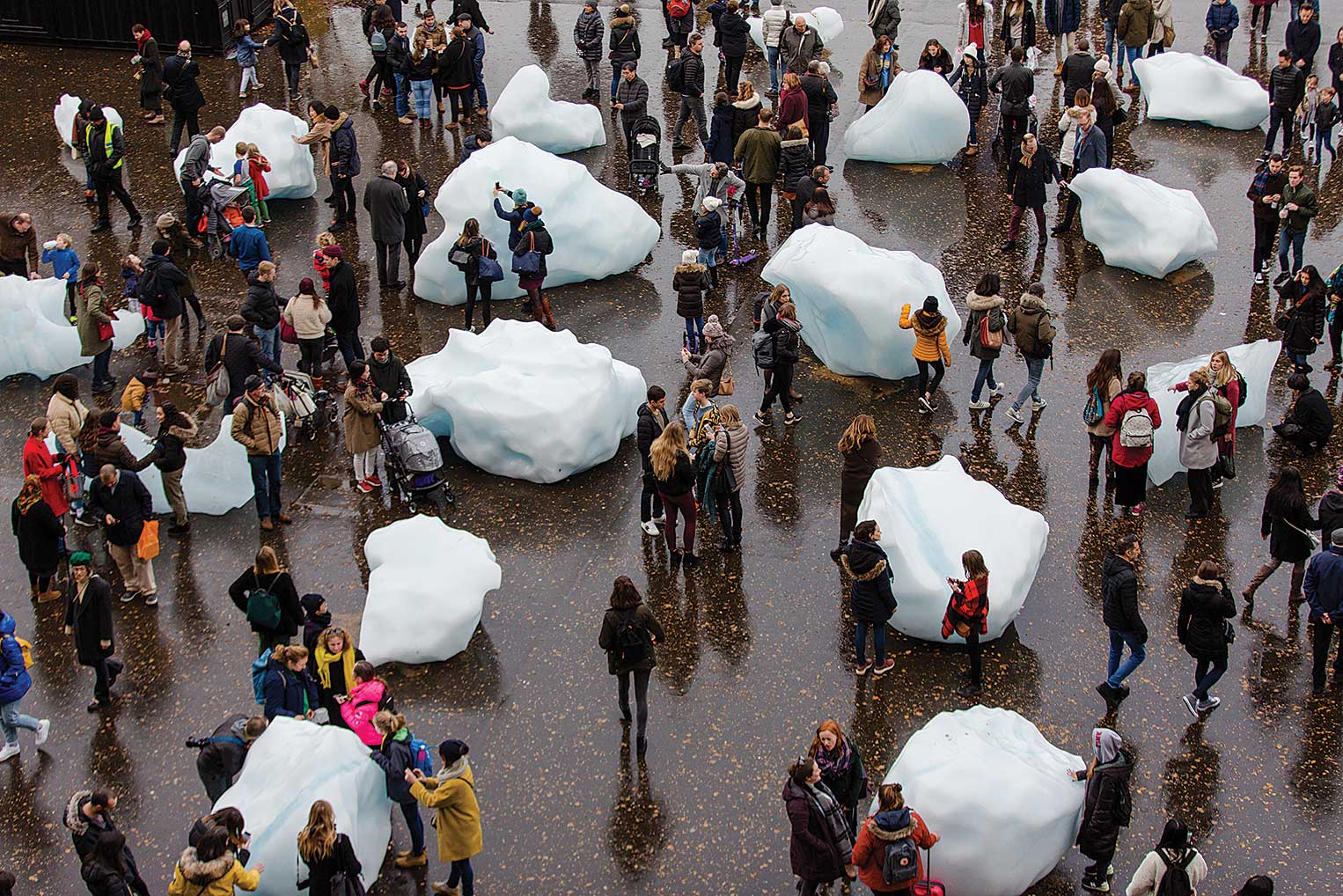 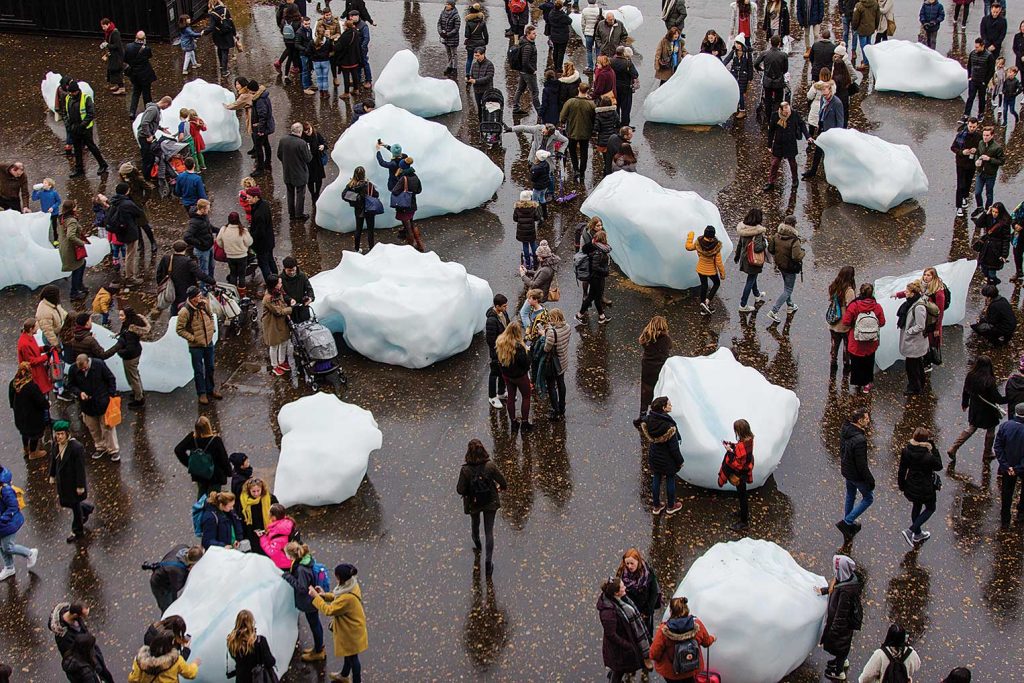 Olafur Eliasson’s Ice Watch, a recurring installation comprising 12 large blocks of ice cast off from the Greenland ice sheet and harvested from a fjord, brought people right up against the Earth’s melting glaciers, it took over Place du Panthéon during the 2015 Paris Climate Change Conference and Tate Modern in London in 2018, where it was photographed by Charlie Forgham-Bailey. 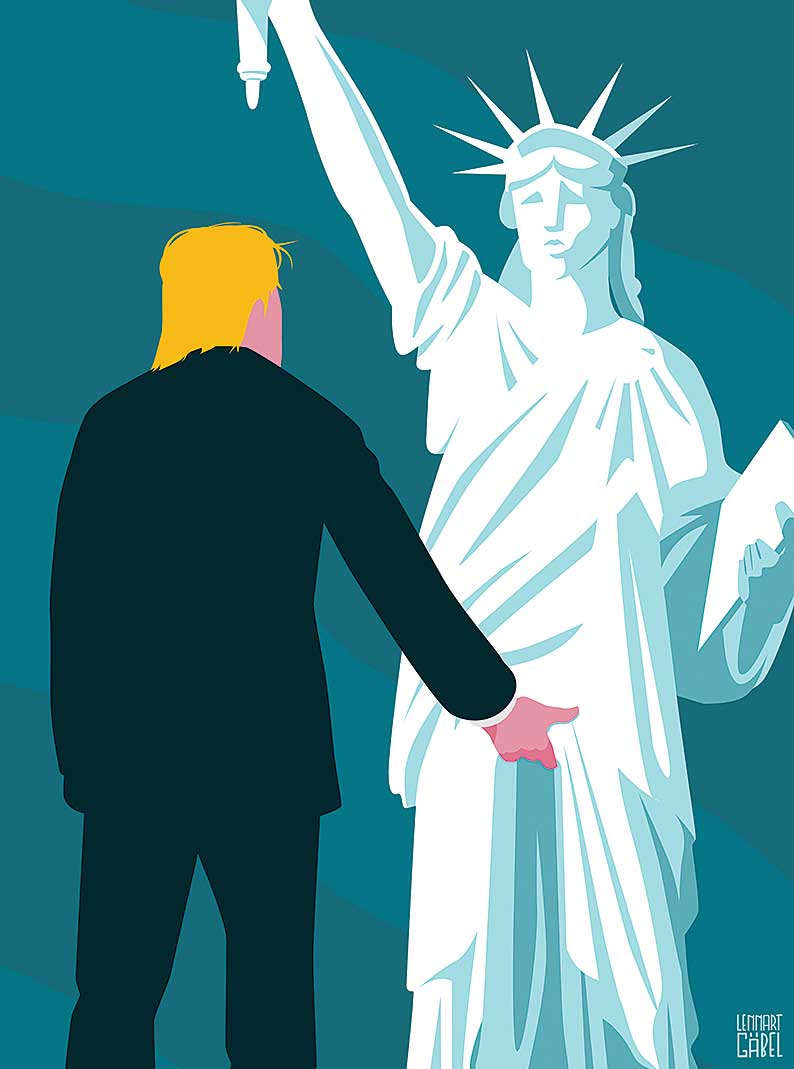 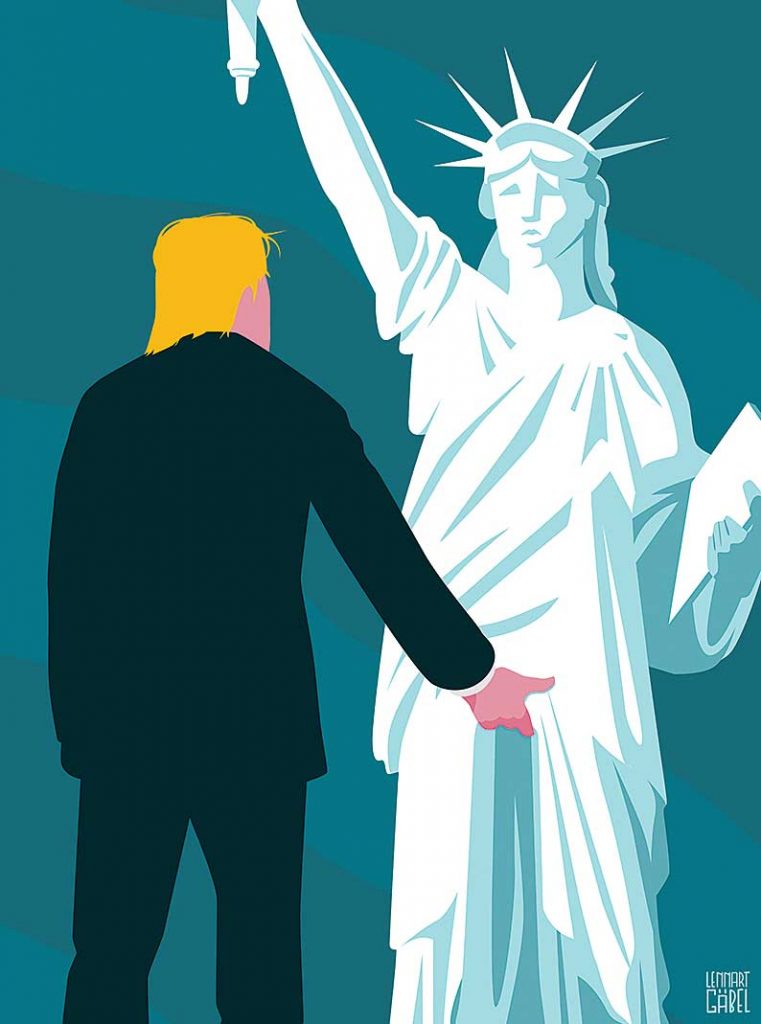 “They Let You Do It”

Four years later, it’s still hard to come to terms with the election-night results of November 8, 2016. Reality TV star and real estate magnate Donald Trump bested Hillary Clinton to become the 45th POTUS, even after the release of his tape-recorded comments condoning sexual assault — captured in this illustration by Lennart Gäbel, which became an icon of the Women’s Marches that followed. Trump has since unleashed much chaos into the world, wielding a wrecking ball for the ages. He has also riled up the realm of architecture with his border wall construction and his proposed “Making Federal Buildings Beautiful Again” mandate. 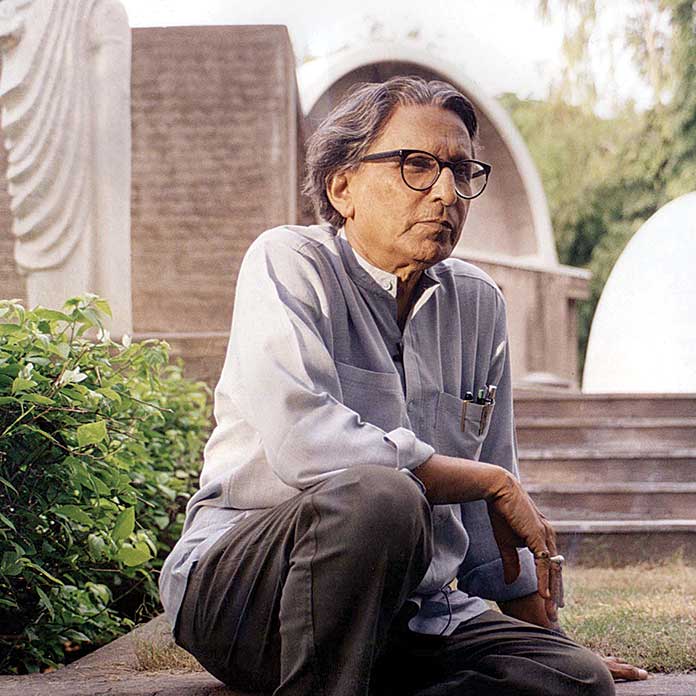 In 2018, when the award was given to Balkrishna Doshi — the Indian architect who, over his more than 60 year career, has created some of the most vibrant low-cost housing ever built — the bestowers of the Pritzker Architecture Prize continued their latter-year focus on honouring architects working in the vernacular, prioritizing local materials and for the needs of local communities. 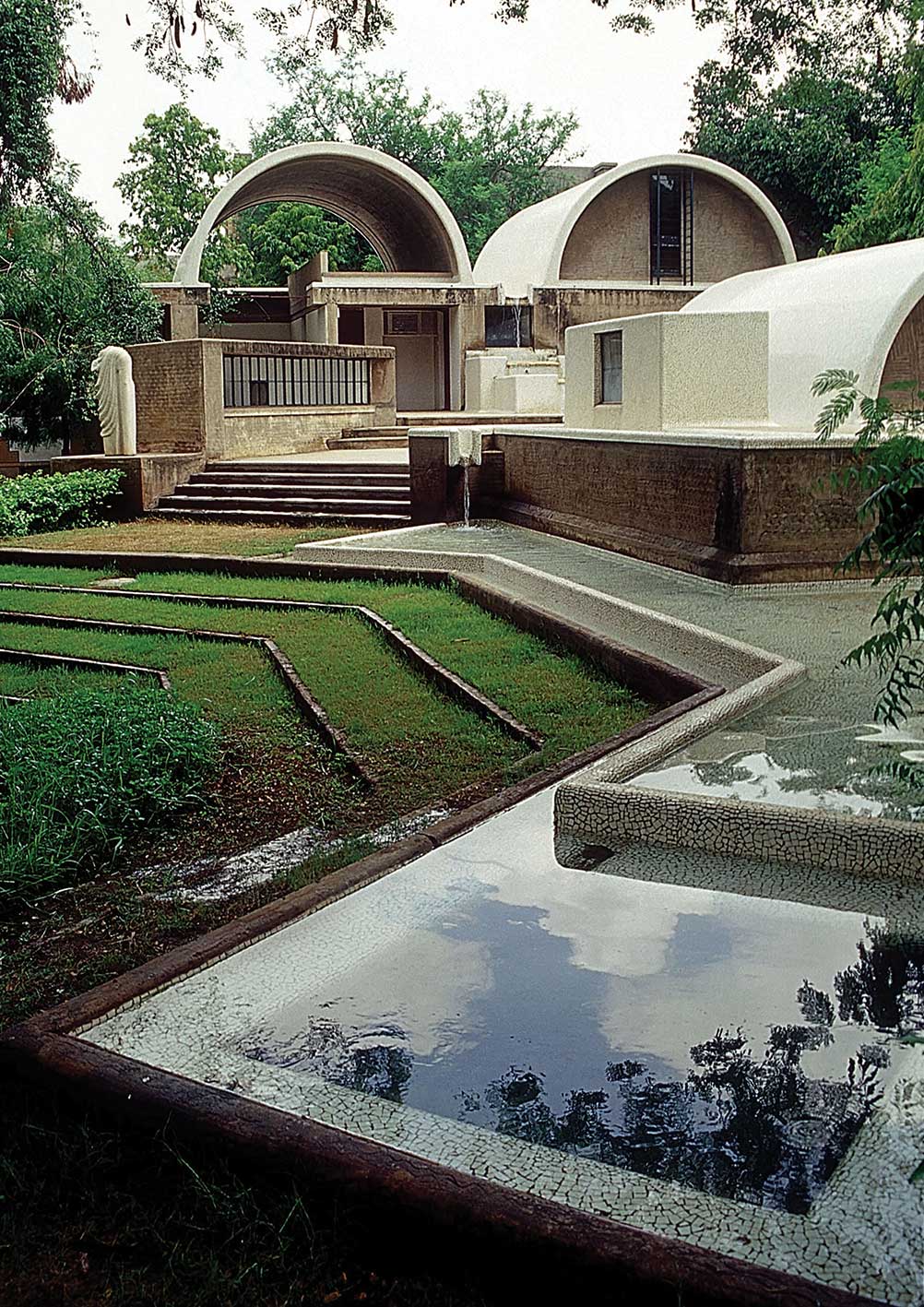 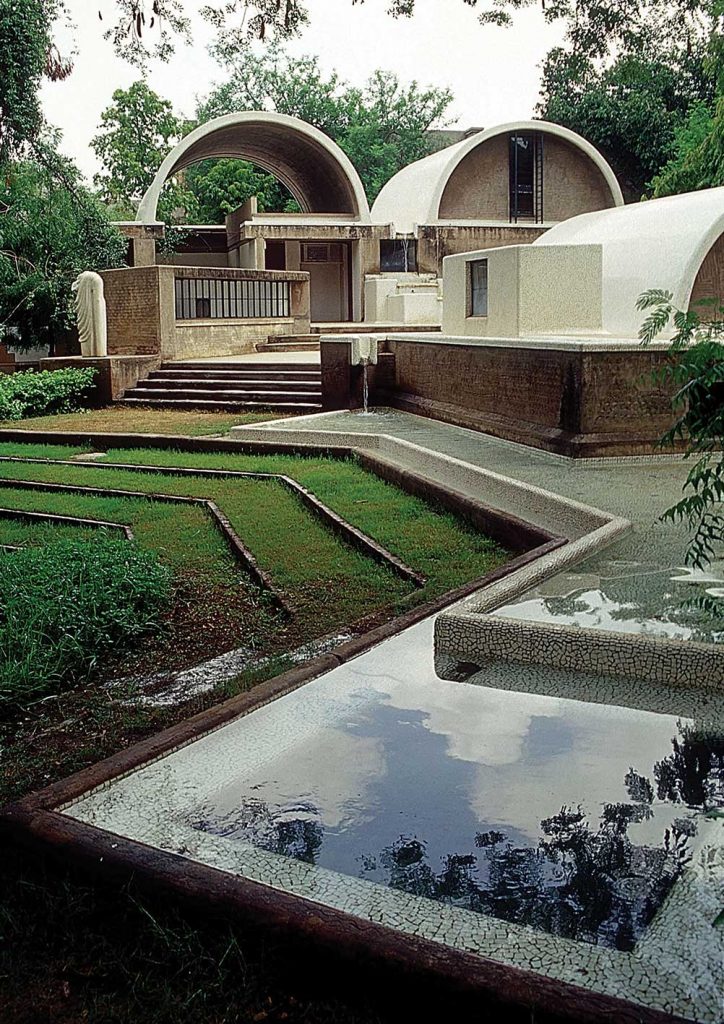 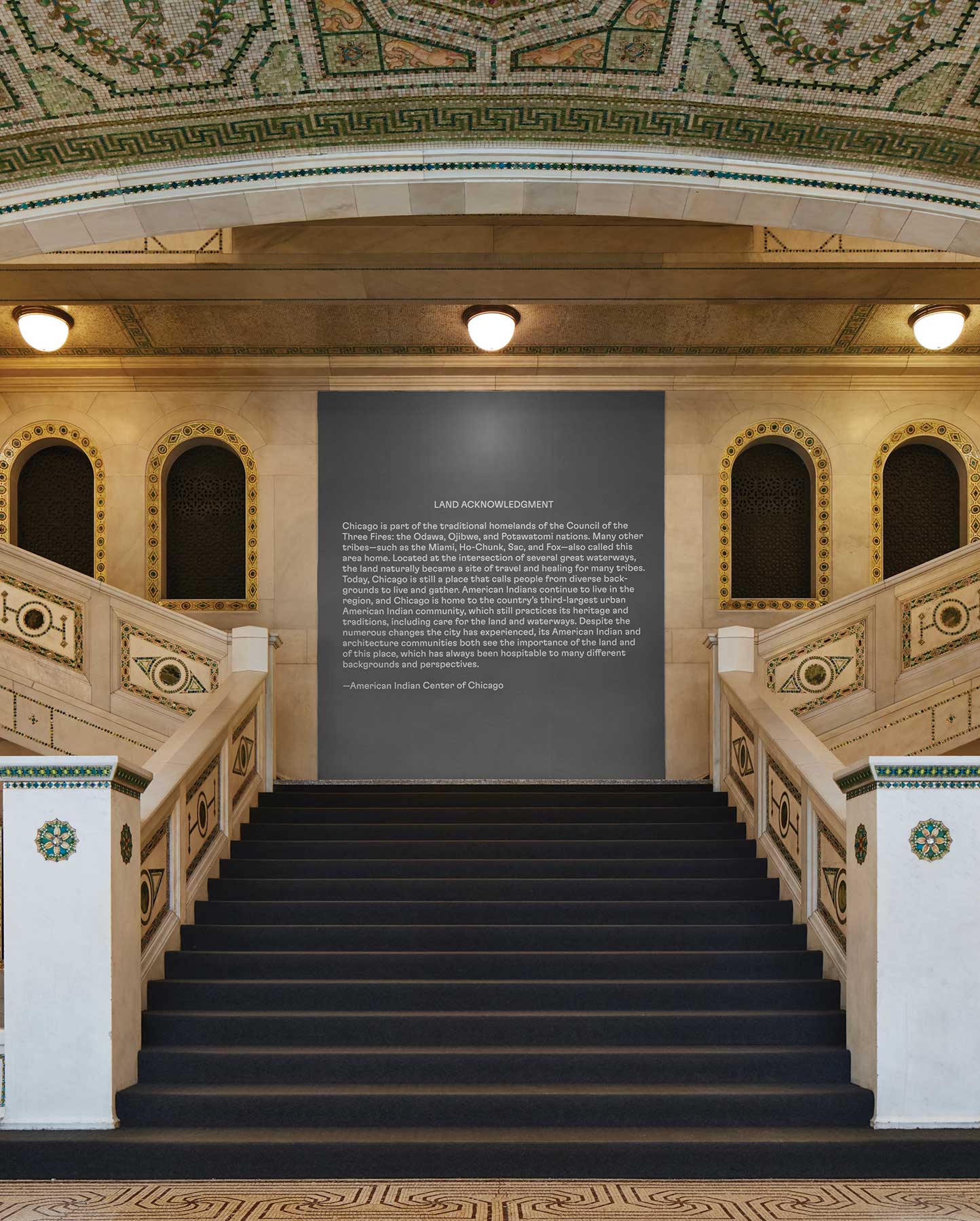 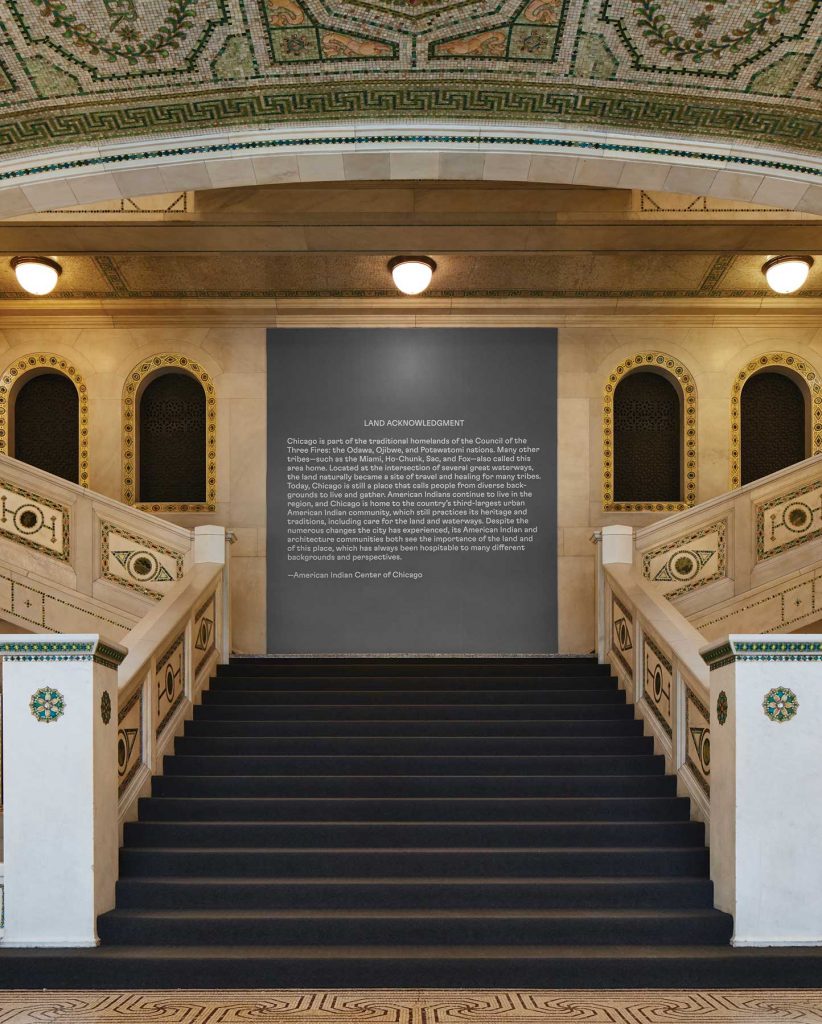 Spurred in part by the Truth and Reconciliation Commission of Canada’s Calls to Action, the global ascent of Indigenous designers has moved discussions of inclusion beyond land acknowledgements. Douglas Cardinal’s representation of Canada at the 2018 Venice Architecture Biennale and artist Tanya Lukin Linklater’s collaboration with architect Tiffany Shaw-Collinge at the third Chicago Architecture Biennial were among the many projects that engaged traditional knowledge to help unpack, brick by brick, the settler-colonial project. 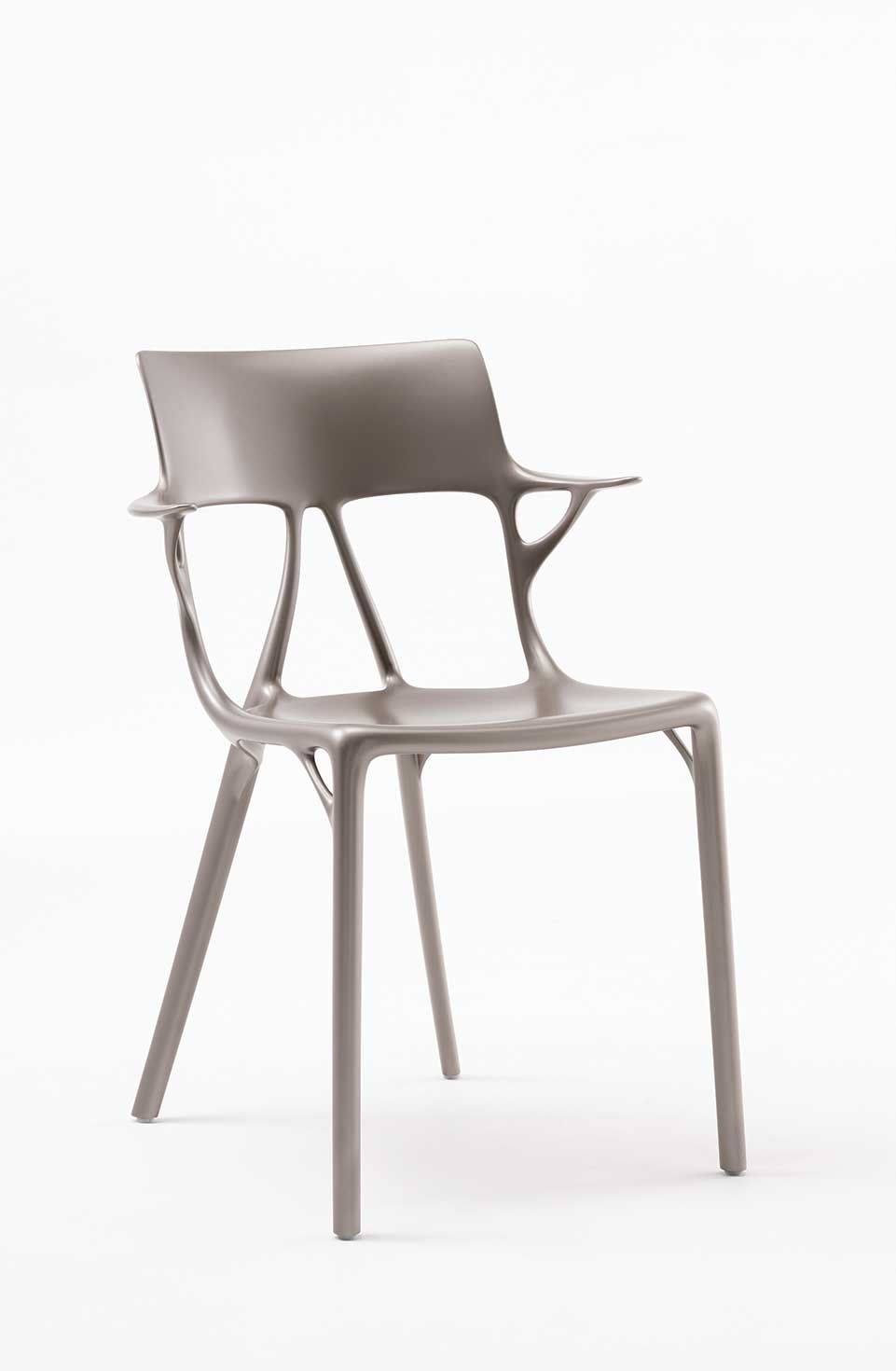 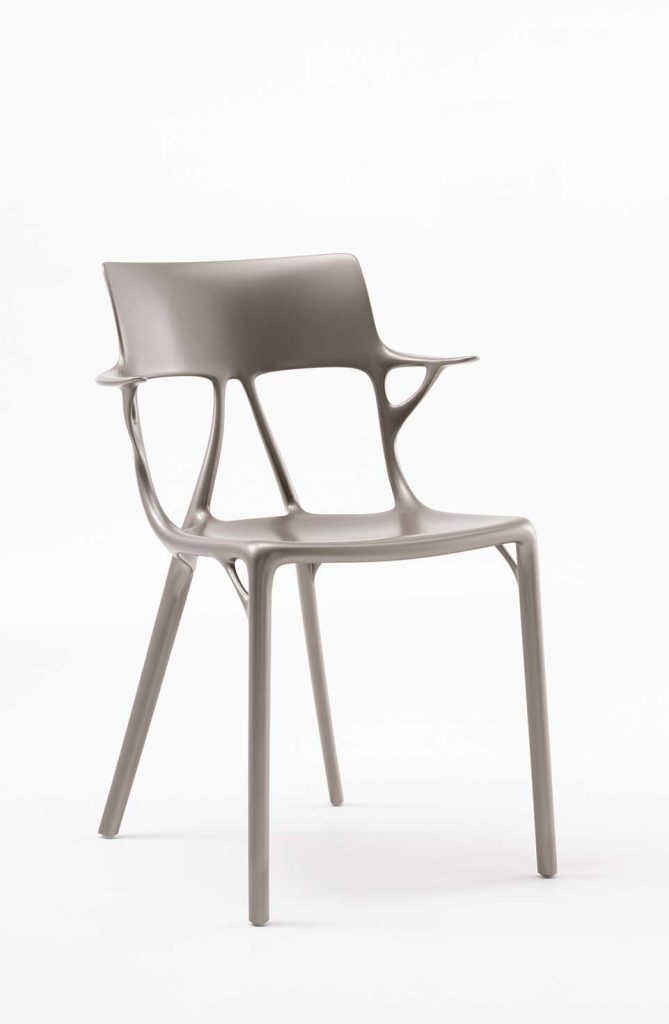 In 2019, the design world made a big statement about the use of plastics in furniture manufacturing as many manufacturers, including Kartell (whose Philippe Starck–designed A.I. chair, shown, is made from recycled polymer), Humanscale and Emeco launched series made from upcycled material or bio-based varieties. The gist: it’s time to commit to diverting the vast amount of existing plastics away from landfills and into factories. 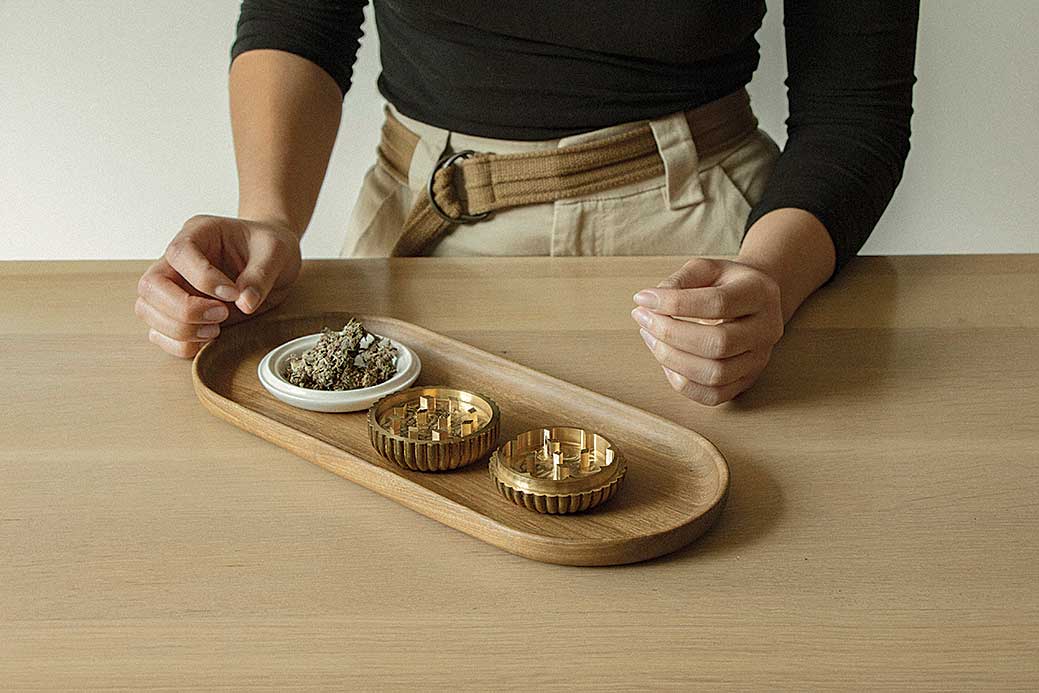 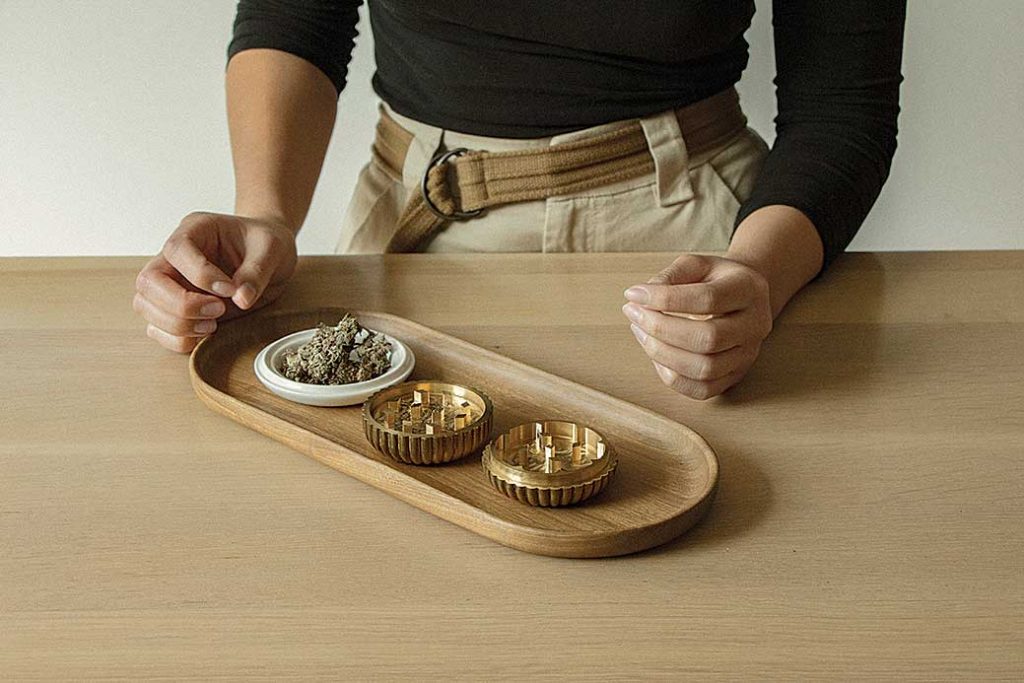 Since Uruguay became the first country to legalize the recreational consumption of marijuana in 2013, many others have begun to decriminalize or legalize the use of cannabis for medicinal or recreational use (Canada was second, in 2018). 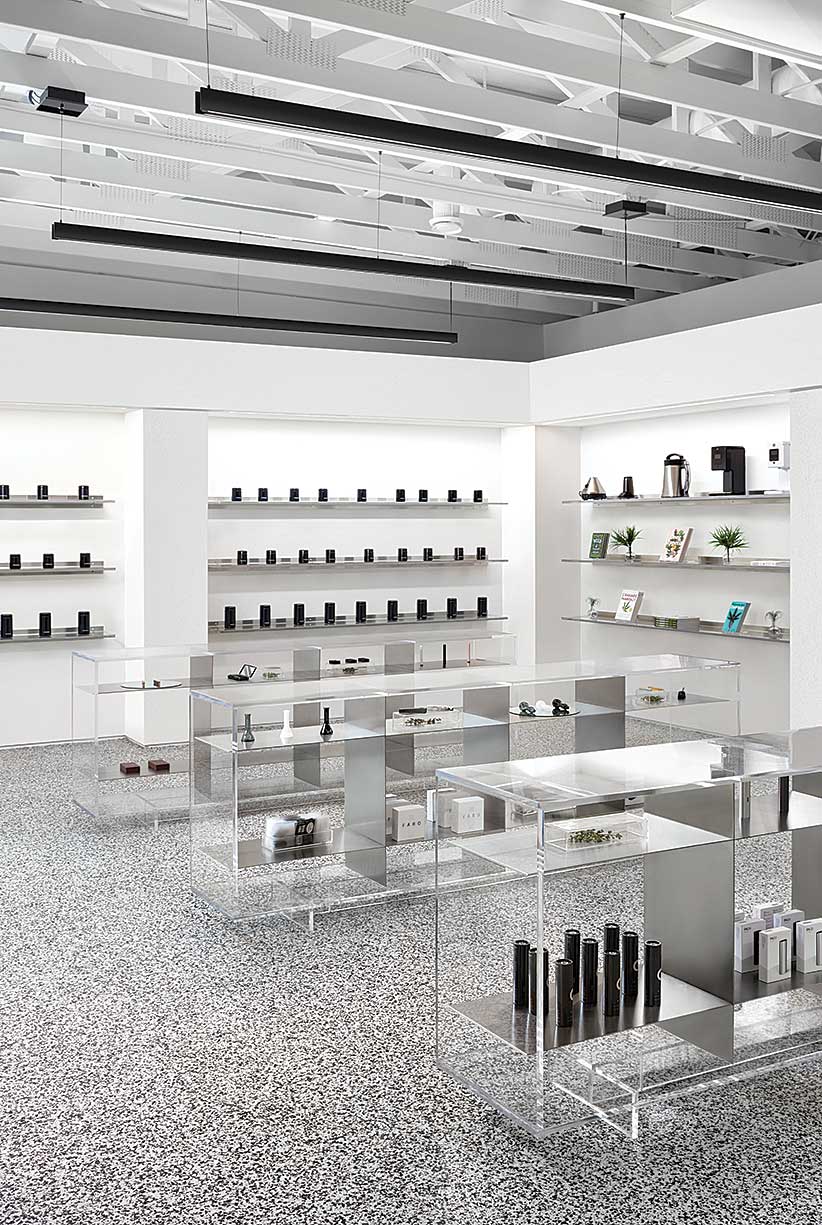 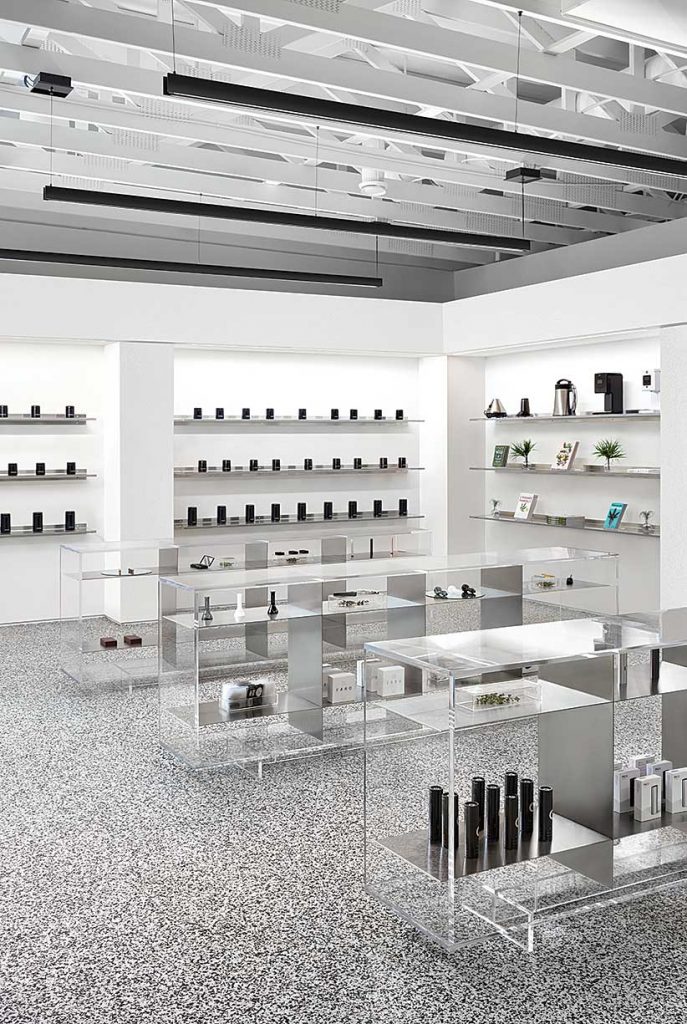 An unsurprising side effect? Cannabis has become a major industry — and the design world is exploiting the opportunity, crafting everything from accoutrements that are more collectible design than counterculture paraphernalia (see the solid brass F8 Liv grinder by Blok Design for 48North, shown) to retail interiors that look more art gallery than seedy head shop (like Kolab Project’s Saskatchewan flagship by Toronto’s Emil Teleki, shown). 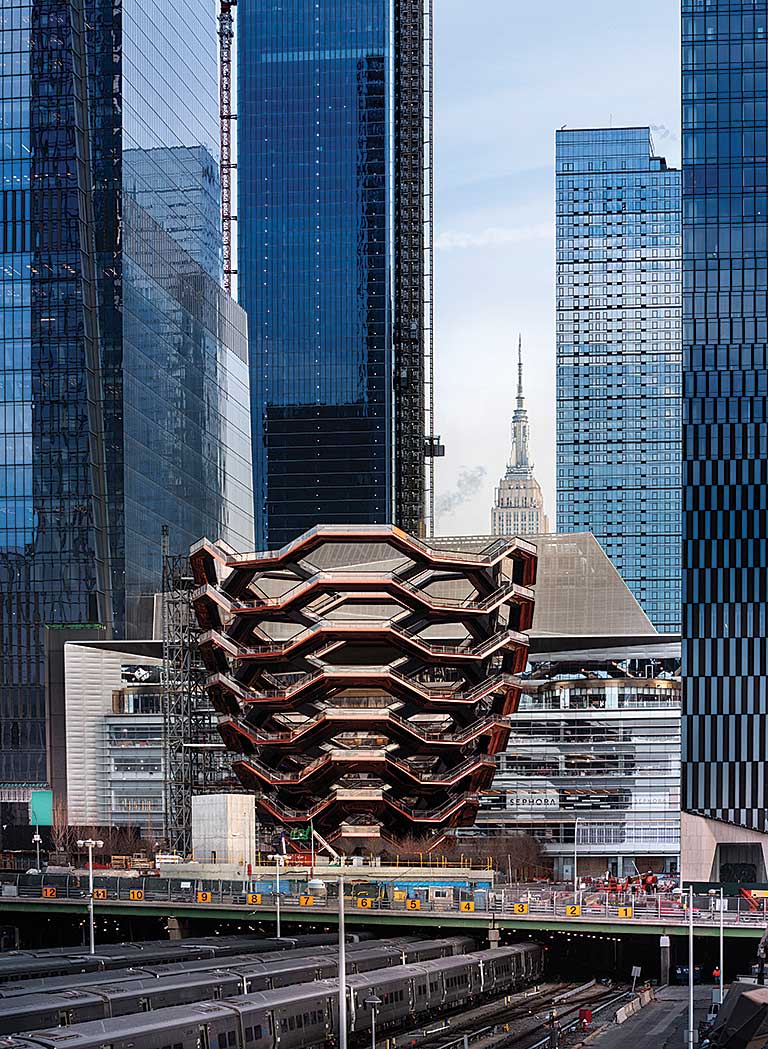 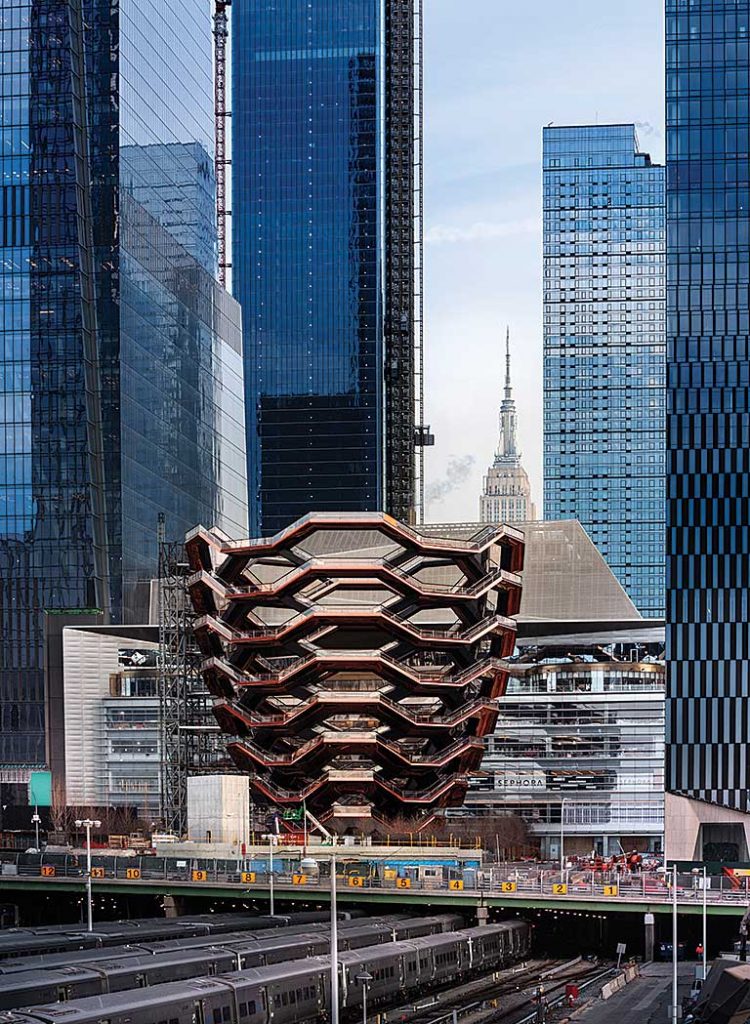