Save energy and get closer to achieving Carbon Neutrality
MoMA Takes a Fresh Look at the Value of Good Design
The new MoMA exhibition on the Good Design movement seeks out the art in everyday objects. 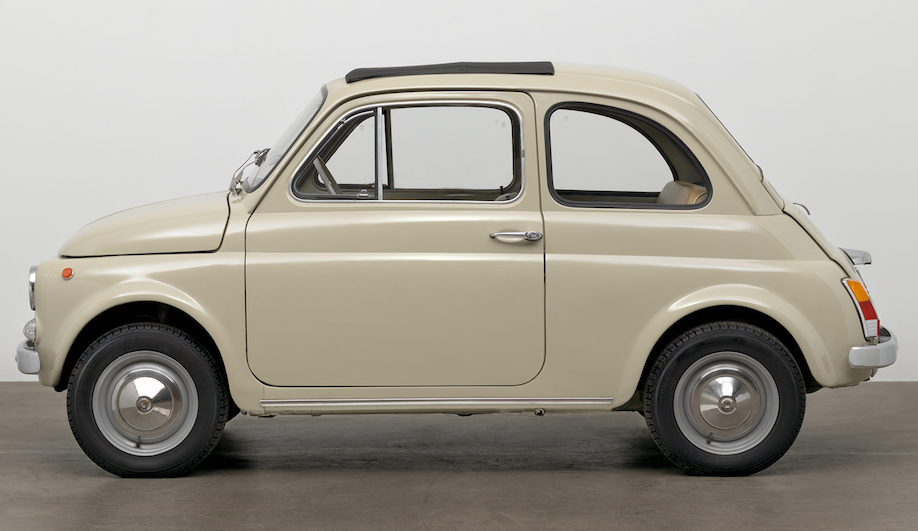 A television, a coffeemaker, a shrimp cleaner. Good design is more than often functional design, as the ordinary domestic objects on display in a new exhibition at New York’s Museum of Modern Art make clear. Featuring household furnishings, ceramics, appliances, graphics and toys, The Value of Good Design at looks at the lingering influence of the 20th century’s Good Design movement, shedding light on how consumer objects evolved in the age of mass consumption.

Taking root in the 1930s and spreading across North America and Europe in the aftermath of World War II, the Good Design movement brought modernist sensibilities to middle-class households. During the postwar industrial boom, the work of designers such as Charles and Ray Eames, Hans Wegner and László Moholy-Nagy proliferated globally. According to exhibit curator Juliet Kinchin, the movement was formed with “an idealistic belief that functional, low-cost design could enhance our lives, more than ever before.” Over half a century later, MoMA explores what these objects mean today. 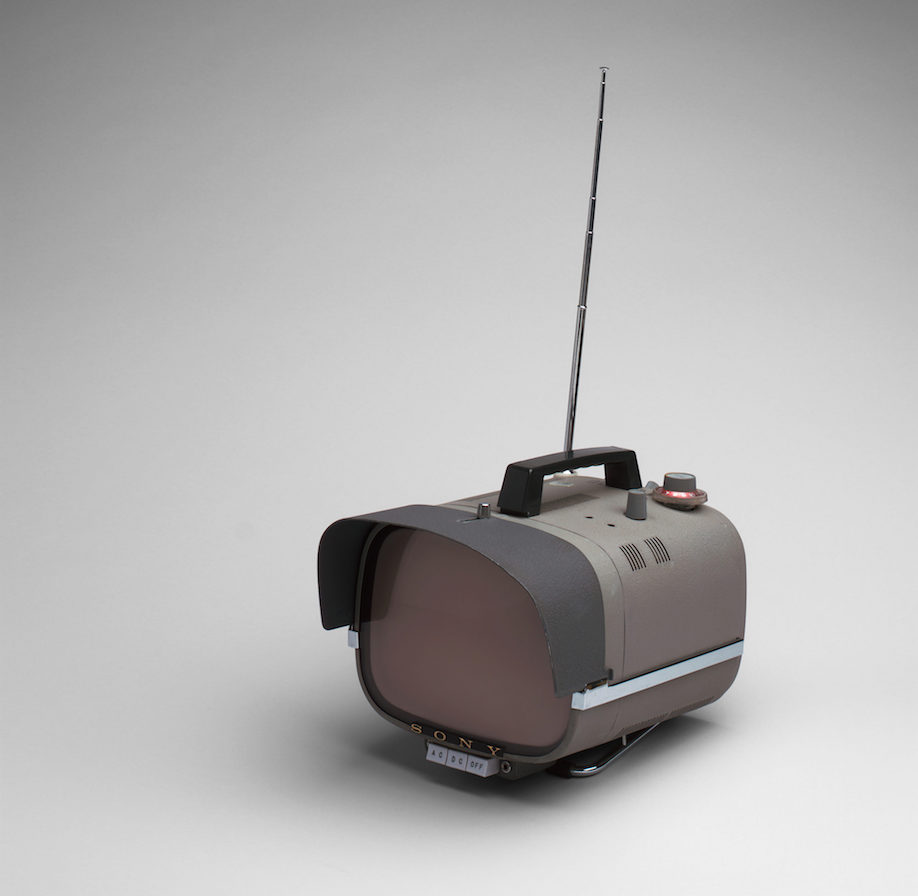 Encompassing the iconic and the everyday, the exhibition highlights the global democratization of product design. At the entrance to the exhibition hall, an instantly recognizable Fiat Cinquecento immediately draws the eye. Sporting slightly bulbous curves and an almost quaintly miniature wheelbase, the 1968 automobile reads as a product of its time. The same is true for Greta Von Nessen’s 1951 Anywhere Lamp (which embodied the Googie optimism of the Space Age) and a portable 1959 television by Sony (complete with a carrying handle).

In addition to Western examples, The Value of Good Design features products and graphics from behind the Iron Curtain, including such Soviet-era designs as the East German Werra camera. Their inclusion suggests a shared belief in the value of design across cultural and political lines. 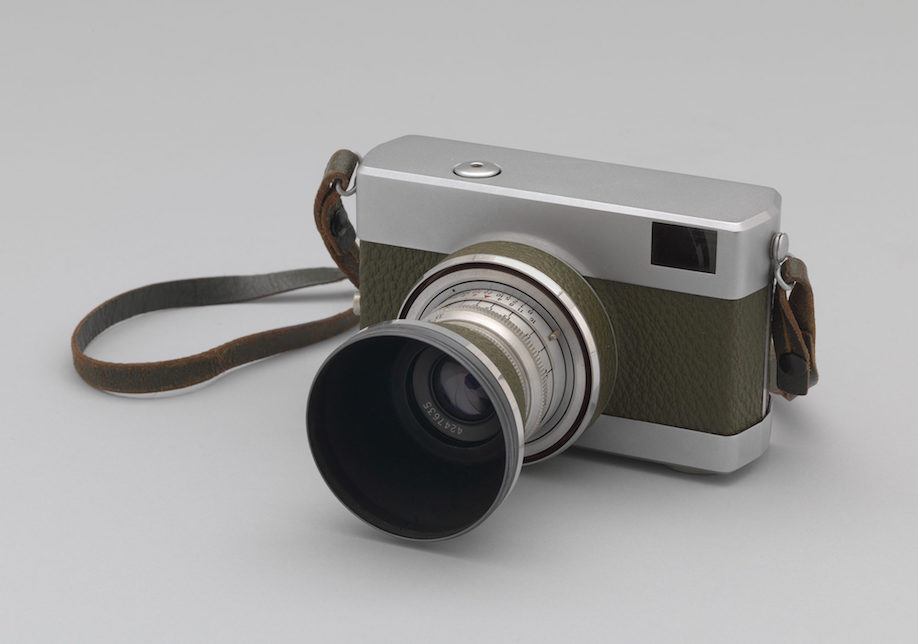 The exhibition also reveals how many of the products designed in the last century continue to resonate today. Created in 1951, for example, Lina Bo Bardi’s timeless Poltrona Bowl chair remains a classic piece – not to mention an inspiration for countless imitations. 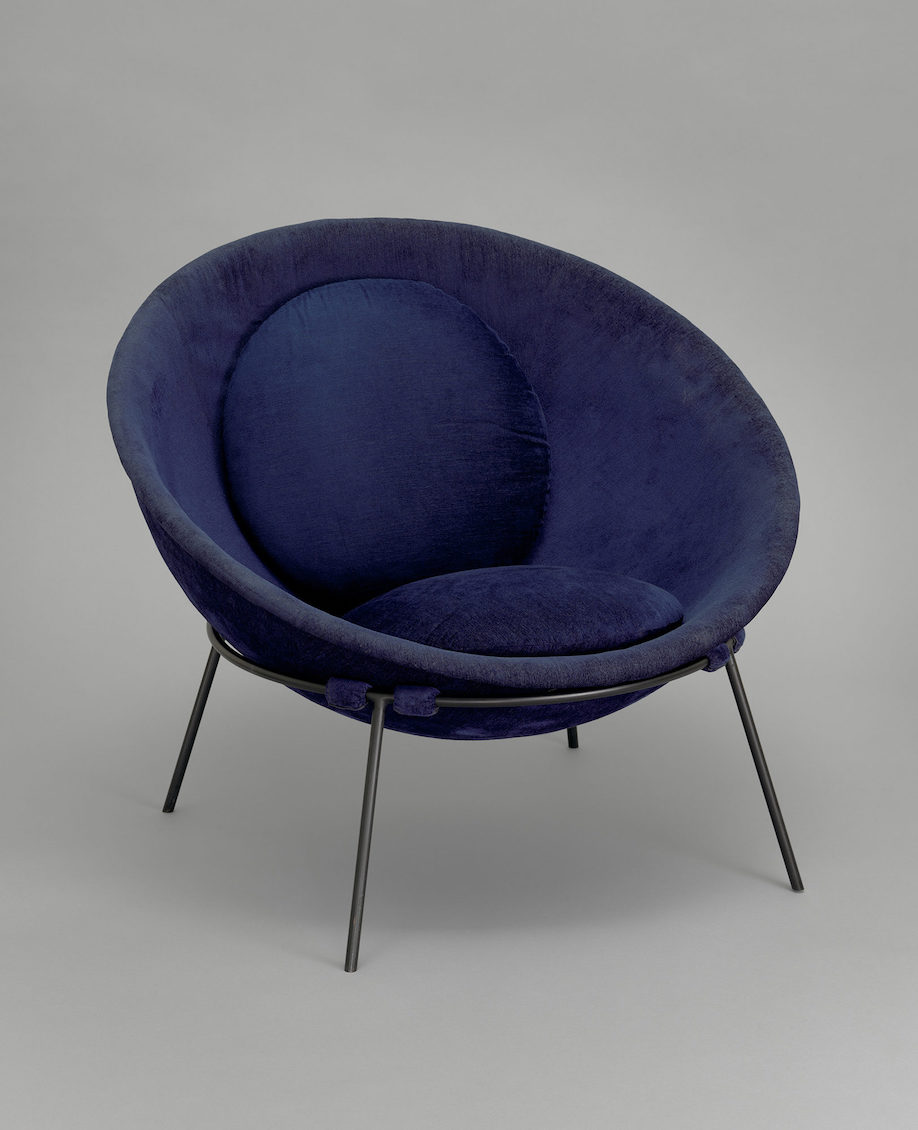 A few of the exhibited products are still in production today. Manufactured since 1941, Peter Schlumbohm’s Chemex Coffeemaker remains a design-forward mainstay of baristas around the world. The Chemex is among the objects on display at MoMA’s interactive Good Design Lab, where visitors are invited to touch and experience a variety of contemporary products. Without a curatorial barrier in the way, visitors are asked to judge these items for themselves, defining what the legacy of Good Design means in the 21st century. 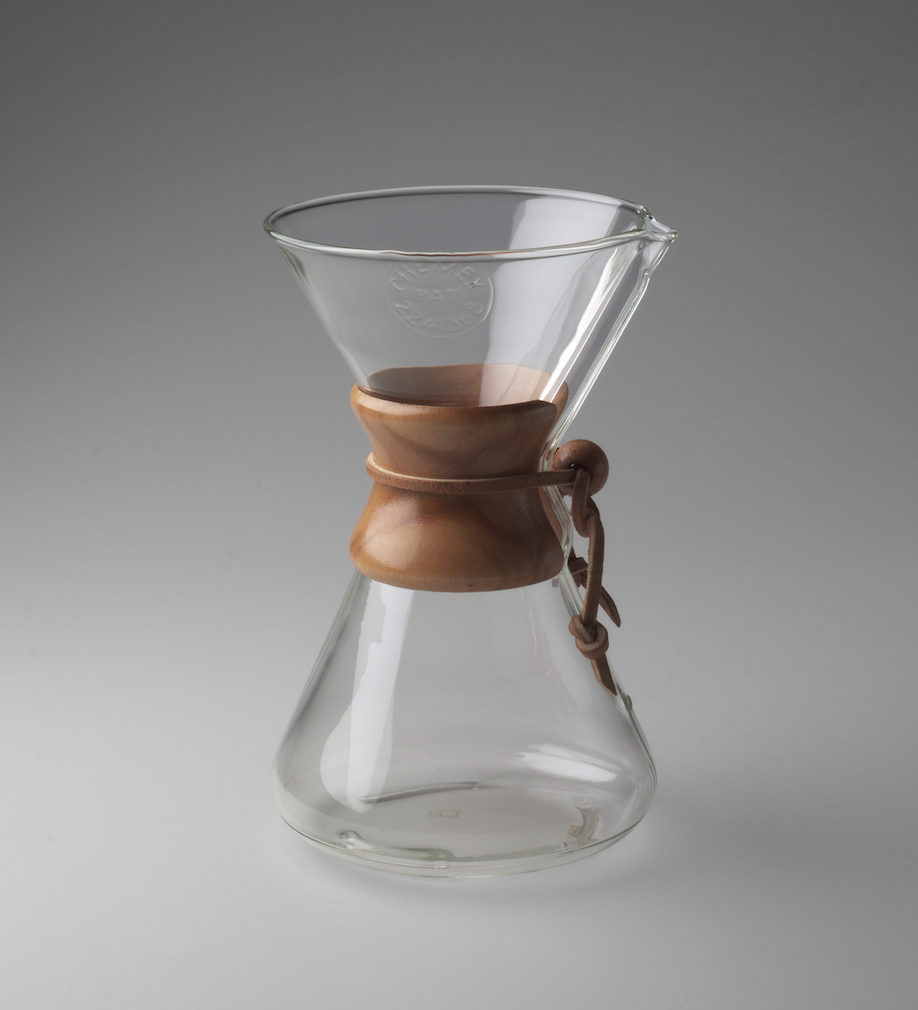 In the process, they are reminded that MoMA itself played a key role in promoting the movement. Beginning in the late 1930s, the museum championed the design of affordable household goods through a pair of influential exhibitions series: Useful Objects from 1938 to 1948 and Good Design from 1950 to 1955. The museum also organized design competitions and created publications that promoted the Good Design movement internationally.

At the time, the presentation of everyday objects as art was controversial, with Time magazine asking in a 1953 review of a MoMA show: “Is there art in a broomstick?” More than six decades later, the museum has answered that question with confidence. In the current show, Time‘s question is printed on the wall at the entrance to the exhibition – next to a 1955 Stanley Home Products broomstick.

The Value of Good Design runs at the Museum of Modern Art in New York until June 15.

SHARE
Twitter, Facebook, LinkedIn, Pinterest, Email
TAGS
Exhibition, Product Design,
AZURE is an independent magazine working to bring you the best in design, architecture and interiors. We rely on advertising revenue to support the creative content on our site. Please consider whitelisting our site in your settings, or pausing your adblocker while stopping by.