In Memoriam: Arnaud Maggs
Arnaud Maggs, one of Canada’s foremost artists, died on the weekend at age 86. 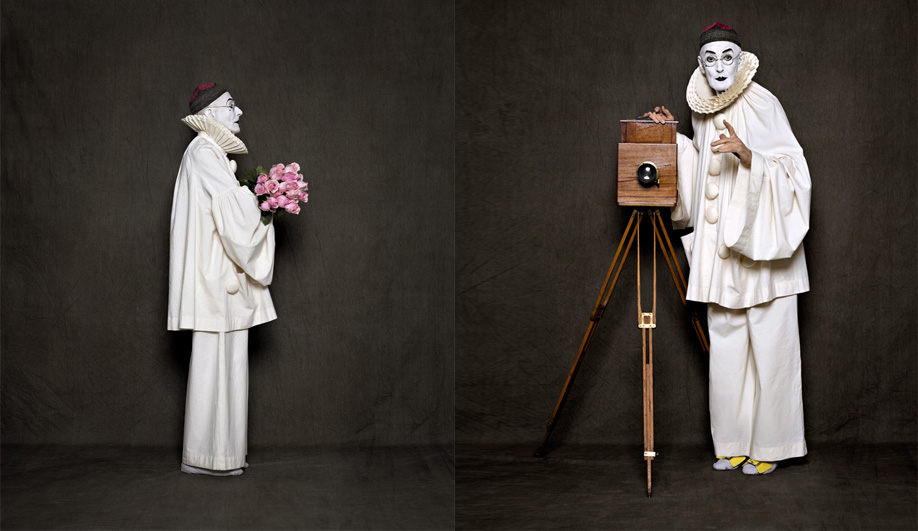 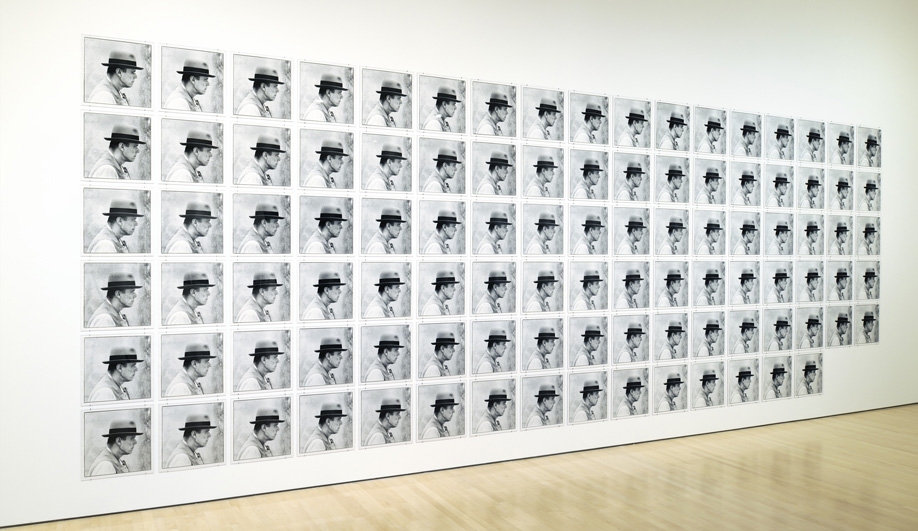 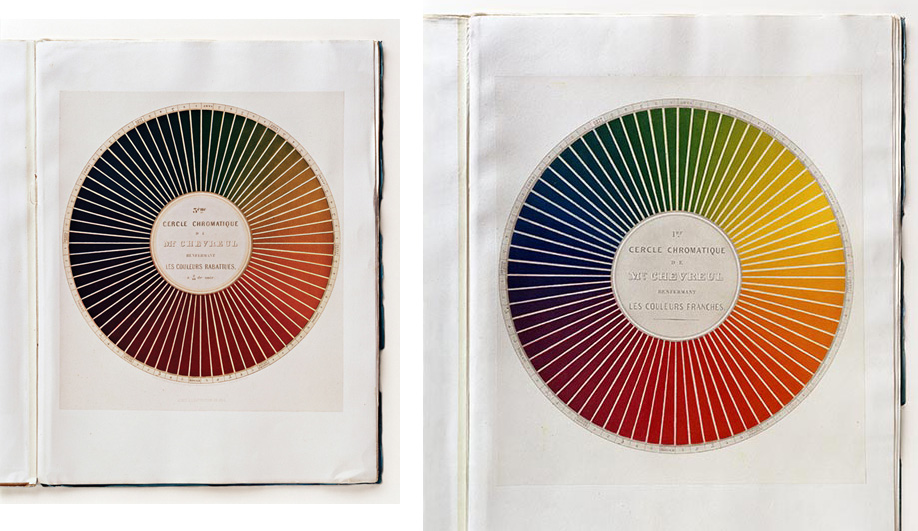 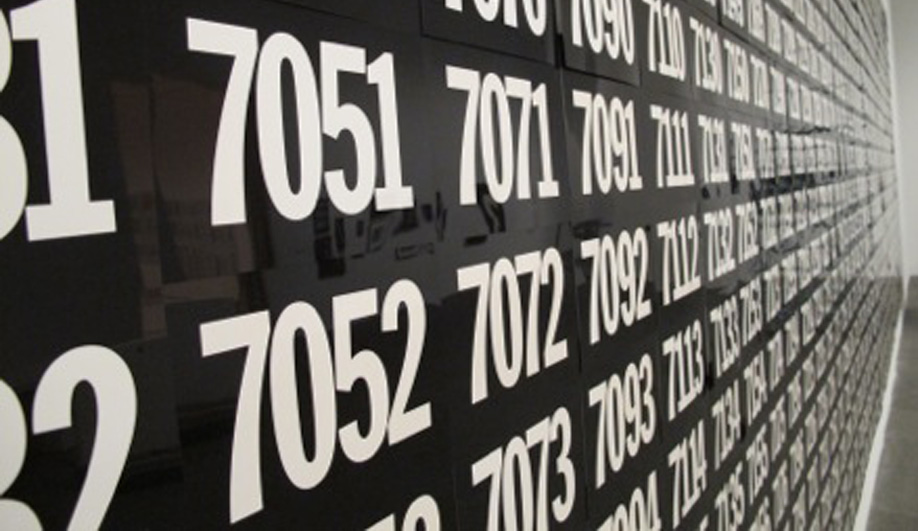 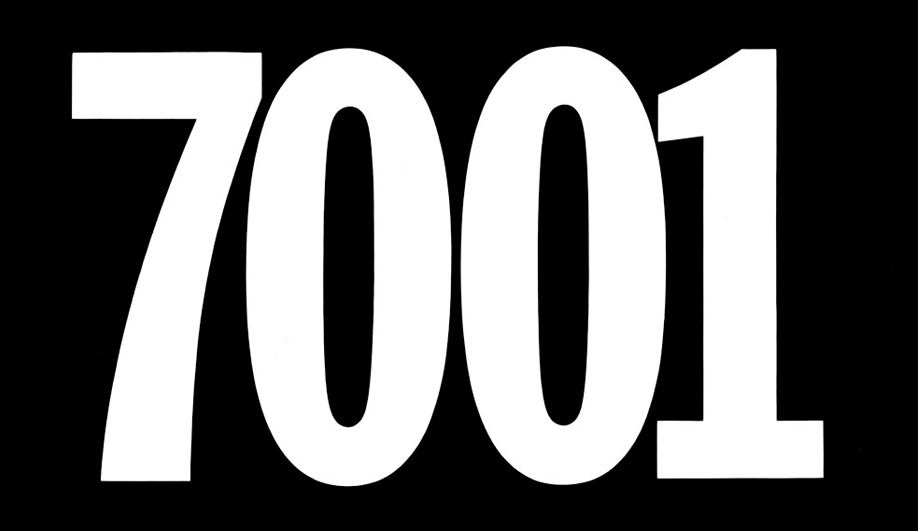 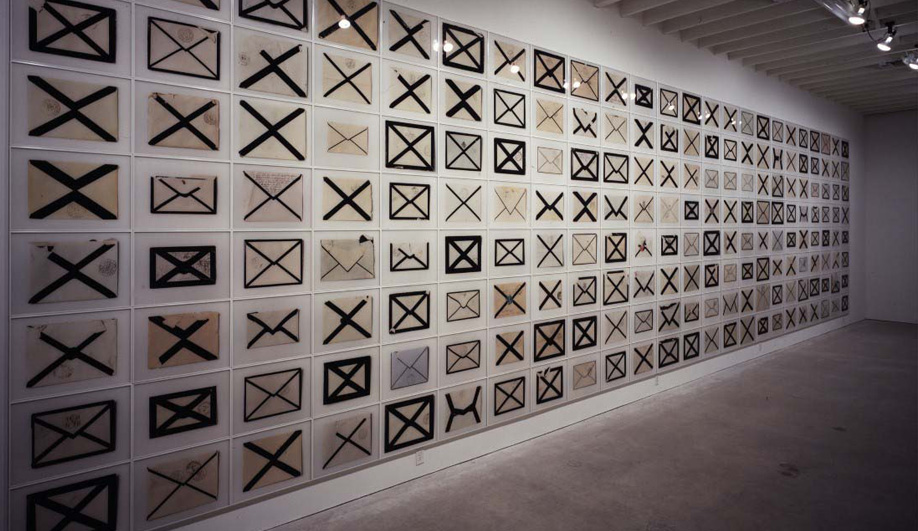 Notification i and ii, by Arnaud Maggs. 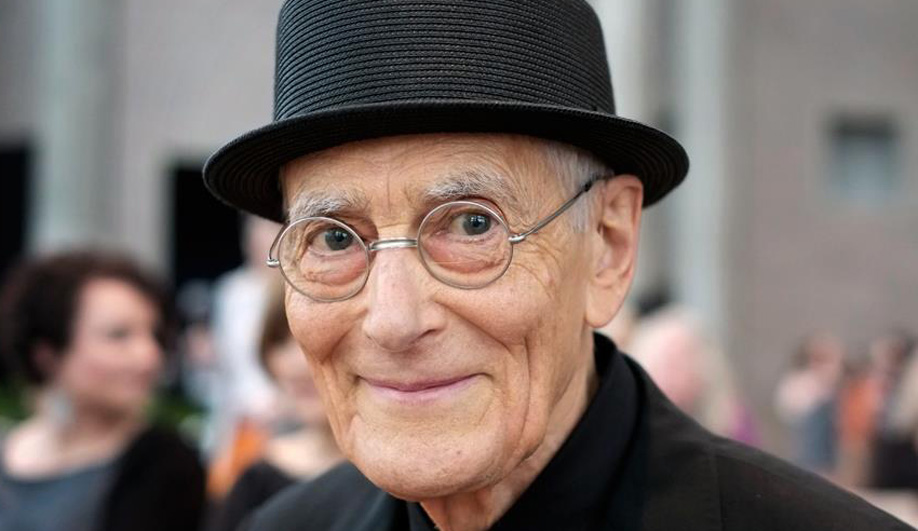 Arnaud Maggs at the National Gallery of Canada. Photo courtesy of Justin Wonnacott.

The winner of numerous prestigious awards, including the Governor General’s Award in Visual and Media Arts, Maggs has had his photo-based art exhibited throughout the Canada and the world, most recently in May, at the National Gallery of Canada in Ottawa.

The Toronto artist is probably best known for his black-and-white portraits, which show his subjects from the shoulders up and with little to no facial expression. In most cases, the sitter was photographed dozens of times seated in the same position but turned a few degrees with each shutter click to reveal their profile from every angle. The effect was very much like a series of mug shots; and, as is the case with mug shots, their personalities still managed to reveal themselves even when the goal was to contain them.

Even straight-faced German conceptual artist Joseph Beuys, who sat for Maggs in 1980, let his character be read through slouching shoulders and a down-turned lower lip.

Many of his large-scale pieces were made specifically for Susan Hobbs Gallery, his art dealer for 20 years. One of the walls of the two-storey Toronto gallery measures 14 metres long and four metres high, and according to Hobbs, Maggs was immediately inspired by the potential of that uninterrupted space. “A lot of his pieces wouldn’t have existed without that wall,” she noted earlier today.

In person, Maggs was admired for his unfaultering rigour, and for pursuing art full-time beginning at the age of 47. He was a dapper dresser with wire-rimmed circular glasses, a lean build, and a wide and inviting grin.

People who knew and met him were impressed by his attentiveness and sharp mind. Williamson Chong Architects, a local firm that shares a studio in the same building as Maggs and his wife Spring Hurlbut, wrote on their Facebook page: “They are the only two people who have ever looked at every single slide in the installation at our front door!”

According to Toronto architect and art collector Bruce Kuwabara, “Maggs had an unswerving eye and an immense curiosity about the things and phenomena of this world. He carried himself with such humour and grace.”

Earlier this year, the last exhibition of his work to be held at Susan Hobbs Gallery could be read as one of his most personal, where the artist turned the camera on himself. Ten self-portraits reveal the then-85-year-old dressed in full Peirrot garb with white pancake makeup. The series, titled After Nadar, was inspired by turn-of-the-century French photographer Félix Nadar, who dressed himself up as a mime to promote his studio. Though, in Maggs’ version, the mime presents himself with objects from his life’s work, blurring the line between the artist and the art.

Arnaud Maggs died of cancer in Toronto on November 17, 2012. An exhibition of his work is planned for May 2013 at Ryerson Image Centre in Toronto.

SHARE
Twitter, Facebook, LinkedIn, Pinterest, Email
TAGS
Art, Personalities, Photography,
AZURE is an independent magazine working to bring you the best in design, architecture and interiors. We rely on advertising revenue to support the creative content on our site. Please consider whitelisting our site in your settings, or pausing your adblocker while stopping by.