Nacho Carbonell in Paris
The artist-designer has created a series of LED light fixtures that look as though they were excavated from the sea. 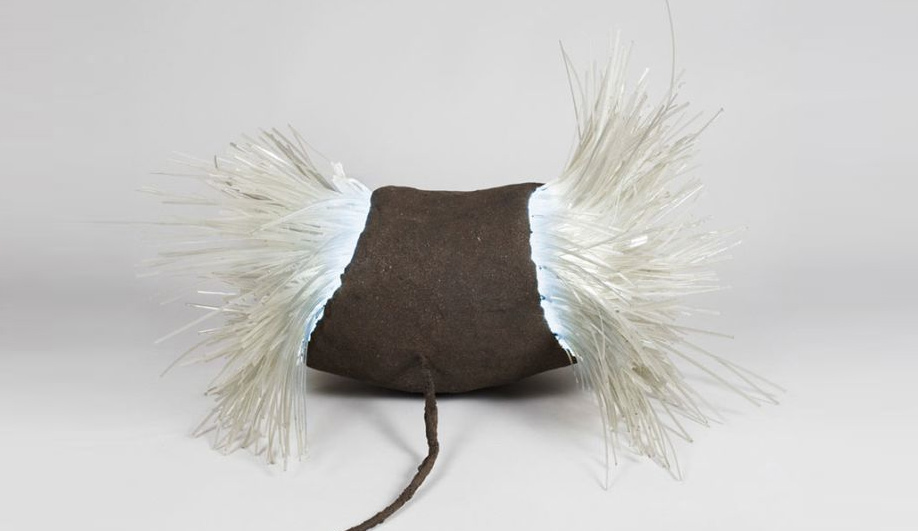 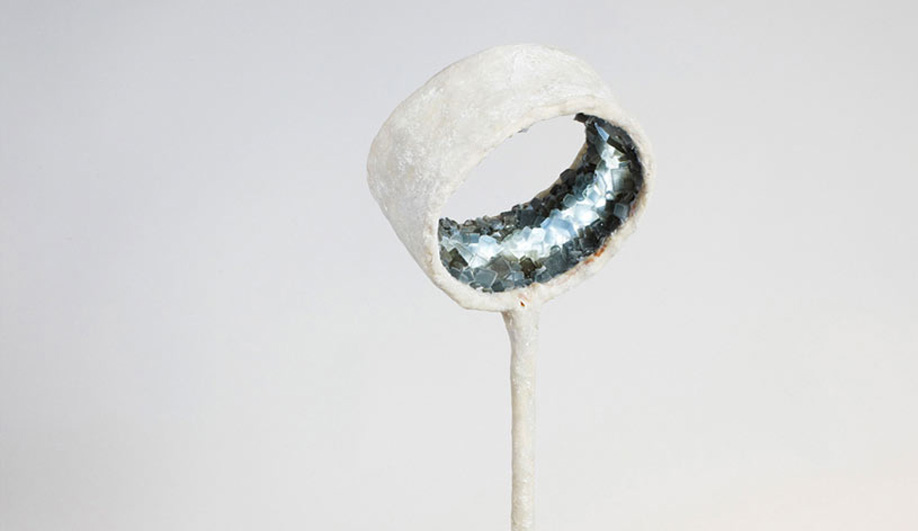 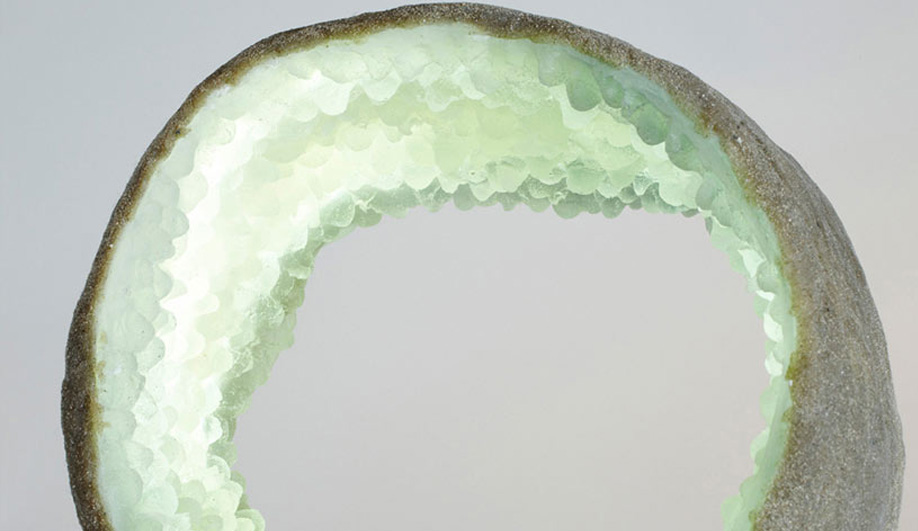 Spanish dynamo Nacho Carbonell first attracted a lot of attention – not to mention, patronage by the eminent Rossana Orlandi – three years ago with his papier mâché Evolution collection of love benches. He followed that up with Diversity, a series of desks that incorporate glass shards, hair and granular concrete, which he presented at the Gianfranco Ferré gallery during last year’s Salone del Mobile.

For a new exhibit at the Galerie BSL in Paris, the artist-designer has created a collection of 15 LED lights like no other. Made of epoxy resin mixed with coloured sand and recalling the light-emitting flora, fauna and minerals of the deep blue sea, Luciferase continues Carbonell’s subversive explorations of form and function. His lamps looks almost like petrified organisms discovered on a deserted beach – or the incredibly advanced fixtures made by cave dwellers. The perfect accessories for his Diversity desks.

Luciferase is on display until April 16 at Galerie BSL in Paris.

SHARE
Twitter, Facebook, LinkedIn, Pinterest, Email
TAGS
Art, Lighting, Product Design,
AZURE is an independent magazine working to bring you the best in design, architecture and interiors. We rely on advertising revenue to support the creative content on our site. Please consider whitelisting our site in your settings, or pausing your adblocker while stopping by.