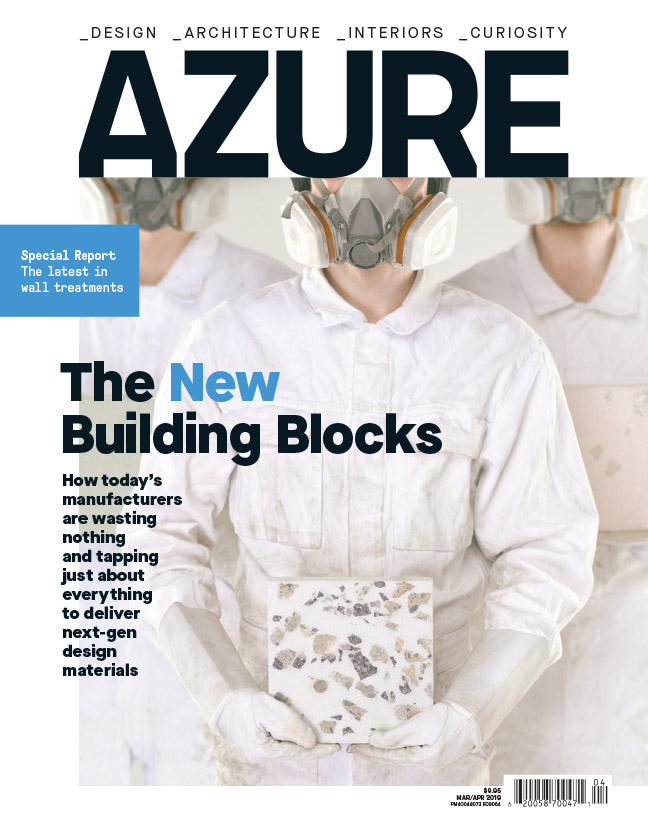 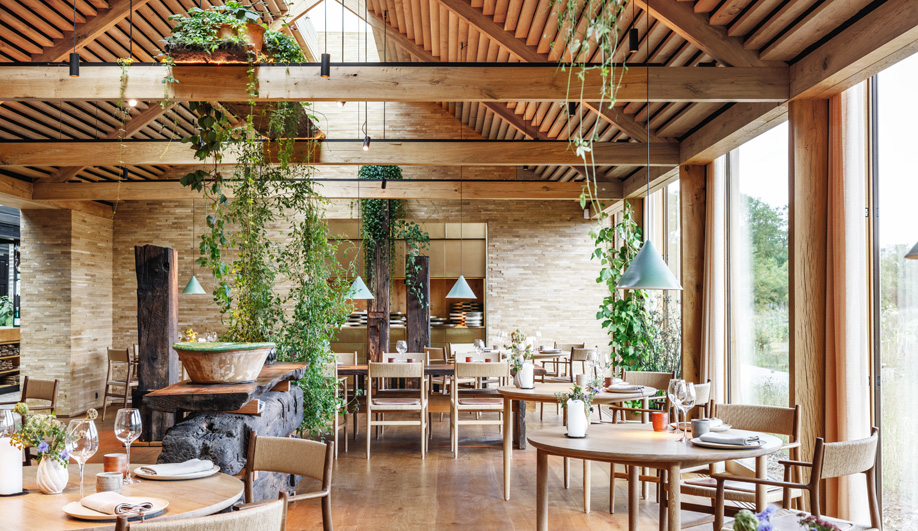 For the new incarnation of his award-winning Noma restaurant in Copenhagen, which goes by the moniker Noma 2.0, chef and co-owner René Redzepi wanted to create something akin to a home. Local firm Bjarke Ingels Group was in charge of the overall design for the cluster of buildings, set village-like on a striking location near the famous autonomous neighbourhood of Christiania. On first impression, BIG has abandoned its trademark diagrammatic design approach in favour of a gentler, more perceptive one. But in reality, the one who transformed the seven-building addition to a protected former military warehouse into Redzepi’s desired “home” was David Thulstrup, brought aboard to handle the interiors. A rising architecture star, he is known for his aesthetic blending modern simplicity with traditional techniques and rich materiality.

To pull the task off, Thulstrup relied on a considered application of honest, natural materials – namely a mix of wood, stone and metal – to instill a warm atmosphere that leans more toward residential than restaurant. As a result, Dinesen oak planks line nearly every wall, ceiling and floor, low-slung windows frame views of the surroundings (including Ingels’ latest contribution to his hometown’s skyline: the ski slope power plant opening this year) and, in the lounge room, cream-coloured brick anchors floating open planes and a horizontality reminiscent of the private houses the Danish architects of the mid-century golden age designed for themselves. While the cozy, domestic feeling permeates the entire restaurant, whose main space seats 42, it’s especially strong in the private dining room, where a six-metre-long smoked-oak table and Arv chairs, all custom-designed by Thulstrup for Noma, sit beneath an articulated ceiling made of Douglas pine planks also by Dinesen. Arv, a word that can be translated as “heritage,” features familiar Danish lines but with a contemporary look – a description that could also apply to the interior of the visionary restaurant’s second life.