Save energy and get closer to achieving Carbon Neutrality
Summer of Brutalism: What To See, Read and Visit
With a major exhibit at MoMA, a new book on Marcel Breuer, and an online campaign to stop demolitions of raw-concrete icons, mid-century Brutalism is on every modernist’s mind. Here are our picks for what to see, read and visit. 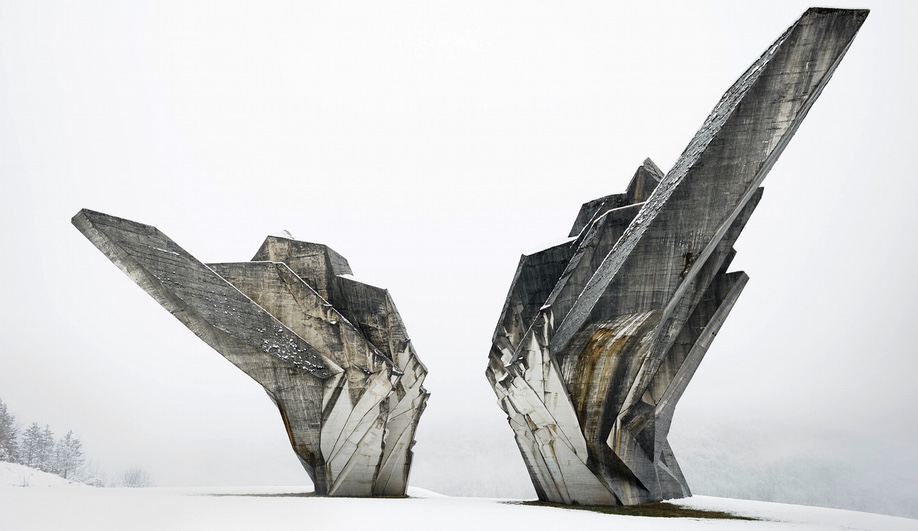 Miodrag Živković. Monument to the Battle of the Sutjeska. 1965–71, Tjentište, Bosnia and Herzegovina. Photo by Valentin Jeck, commissioned by The Museum of Modern Art, 2016

Toward a Concrete Utopia; Architecture in Yugoslavia, 1948-1980

Even if you’ve not yet been to the Museum of Modern Art’s stunning exhibition, which opened in mid-July, you’ve probably seen Valentin Jeck’s images. His photography of monuments alone – like Berislav Šerbetić and Vojin Bakić’s homage to the uprising of the people of Kordun and Banija (in Croatia), Jordan and Iskra Grabul’s ode to the Ilinden uprising (in Macedonia), and Miodrag Živković’s Monument to the Battle of the Sutjeska (in Bosnia and Herzegovina) – goes a long way to explaining what sets the former Yugoslavia apart. Most every other country on Earth developed its own form of Brutalism, but this particular nation’s architectural repertoire is something to behold. 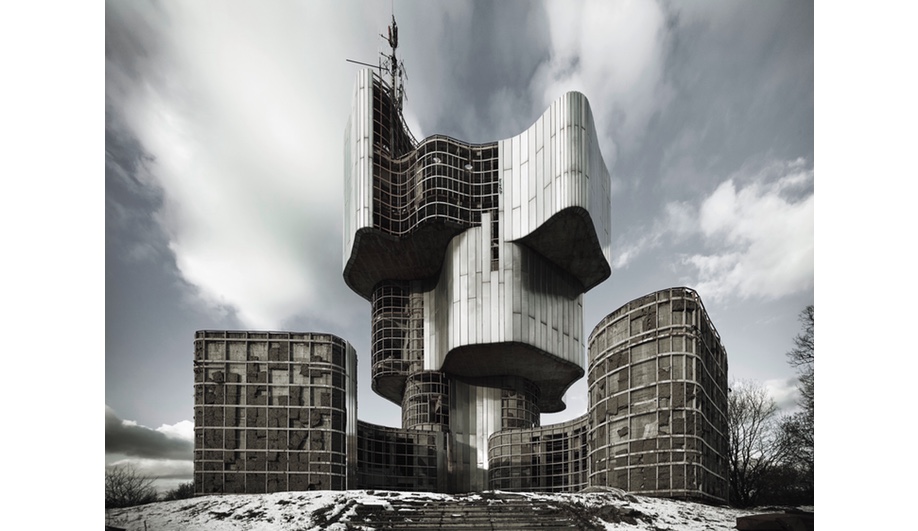 Berislav Šerbetić and Vojin Bakić. Monument to the Uprising of the People of Kordun and Banija. 1979-81. Petrova Gora, Croatia. Photo: Valentin Jeck, commissioned by The Museum of Modern Art, 2016

As the exhibition statement explains, the country’s unique political and geographic status created unusual conditions: it broke from the Soviet Bloc and was ruled with an iron fist by Tito from 1948 to 1980. As part of the Non-Aligned Movement, the country nurtured relationships with other non-aligned countries in Africa and the Middle East. “The architecture that emerged – from International Style skyscrapers to Brutalist ‘social condensers’ – is a manifestation of the radical pluralism, hybridity, and idealism that characterized the Yugoslav state itself,” the curators note. 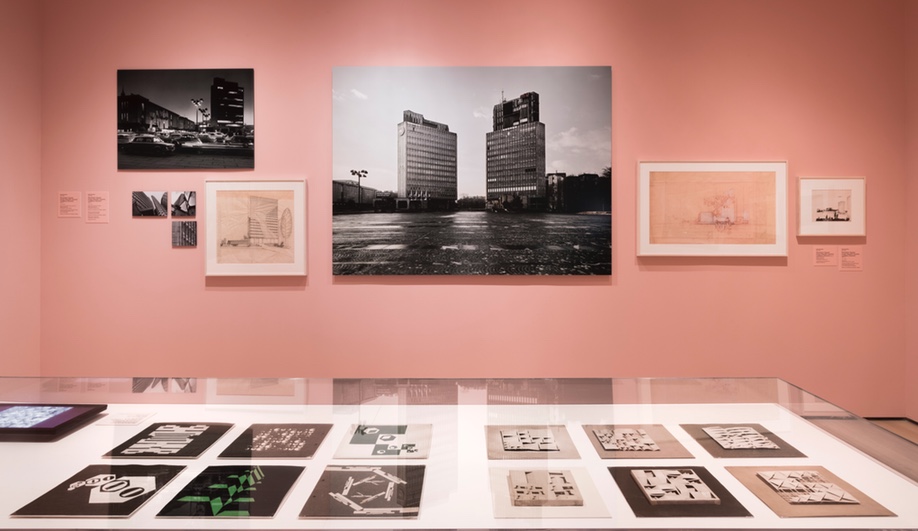 Organized into the galleries Modernization, Global Networks, Everyday Life, and Identities, the exhibition features 400 drawings, models, photographs, and films – including three video installations by renowned filmmaker Mila Turajlić – that demonstrate how the former state’s utopian ambition for a socialist society based on self-management led to the creation of these staggering works.

See also: MoMA’s retrospective on Karpo Godina (from October 19 to 25, at the Roy and Niuta Titus Theaters) is a film series that expands on Yugoslav culture by presenting works from this leader of the radical, anti-repression Black Wave movement. 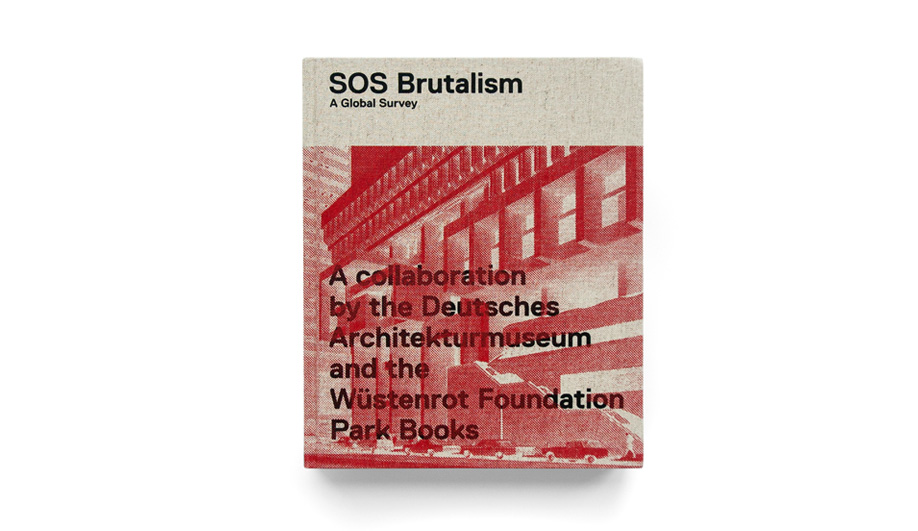 This first-ever global survey of Brutalist architecture from the 1950s to the 1970s draws from an international symposium on the subject that was held in Berlin in 2012 and on the ongoing work of SOS Brutalism. The website compiles a growing list of endangered icons and launches rescue campaigns, such as this one to save Hotel Thermal in Czech Republic.

Broader in focus, the 535-page book begins with case study surveys on various topics, from the raw-concrete universities of the UK to the particular styles of Brutalism that emerged in places as diverse as Japan and Morocco. It then highlights a series of projects from around the world. These include the Sacré-Coeur Cathedral in Algiers by Paul Herbe and Jean le Couteur, Premabhai Hall in Ahmedabad, India, by 2018 Pritzker Prize winner Balkrishna Doshi and Mahendra Raj, Paulo Mendes de Rocha’s house in São Paulo, and the Smithsons’ Robin Hood Gardens in London (which is receiving renewed interest at the Venice Biennale). 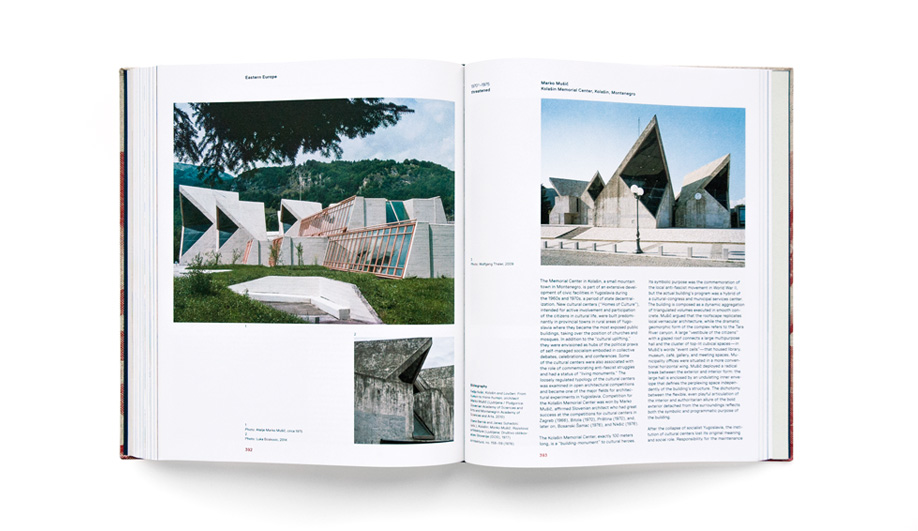 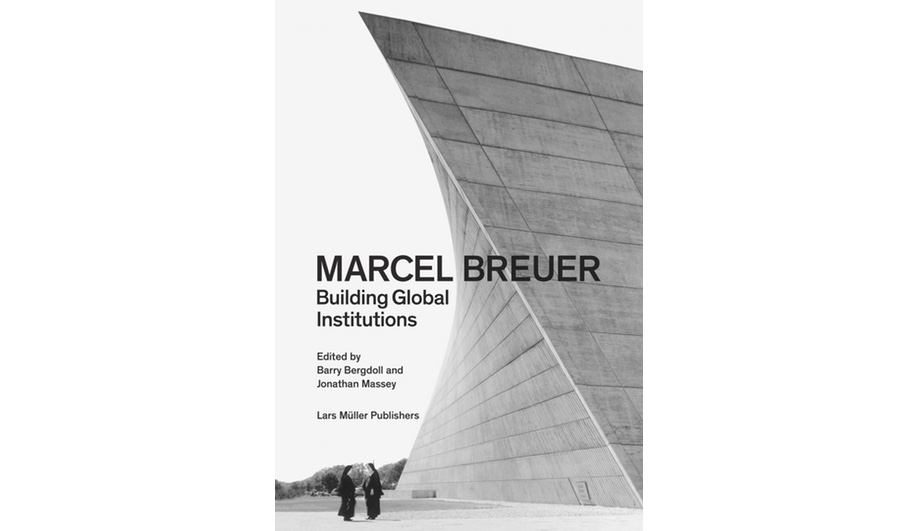 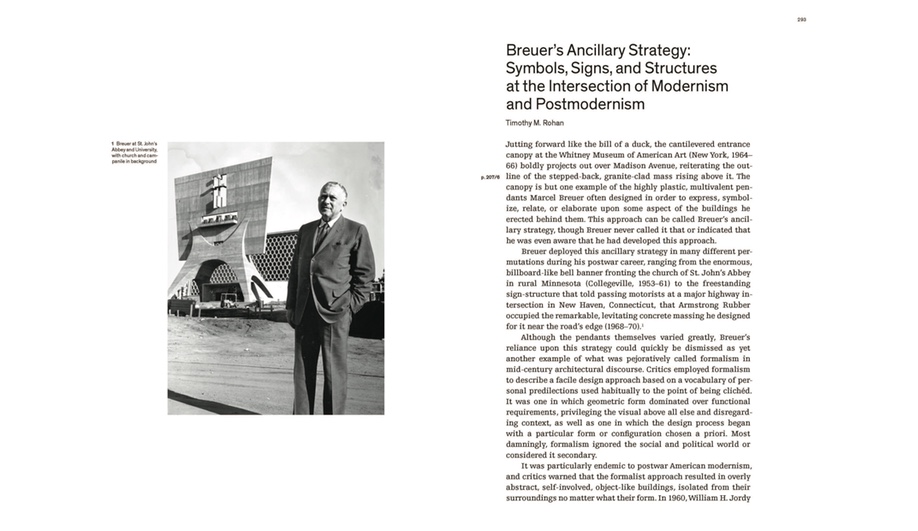 Two years ago, the late Marcel Breuer gained newfound recognition when the Whitney Museum he designed was renamed the Met Breuer (with Renzo Piano creating a new home for the Whitney). Edited by Barry Bergdoll and Jonathan Massey, this new book by Lars Müller Publishers seizes on the Hungarian-born and Bauhaus-educated architect’s enduring importance to the American and international Brutalism scenes.

It contains a collection of essays by scholars who examine his work, which also included countless houses as well as such icons as the UNESCO House in Paris and St. John’s Abbey and University in Minnesota, through the lens of the institutions he worked for. 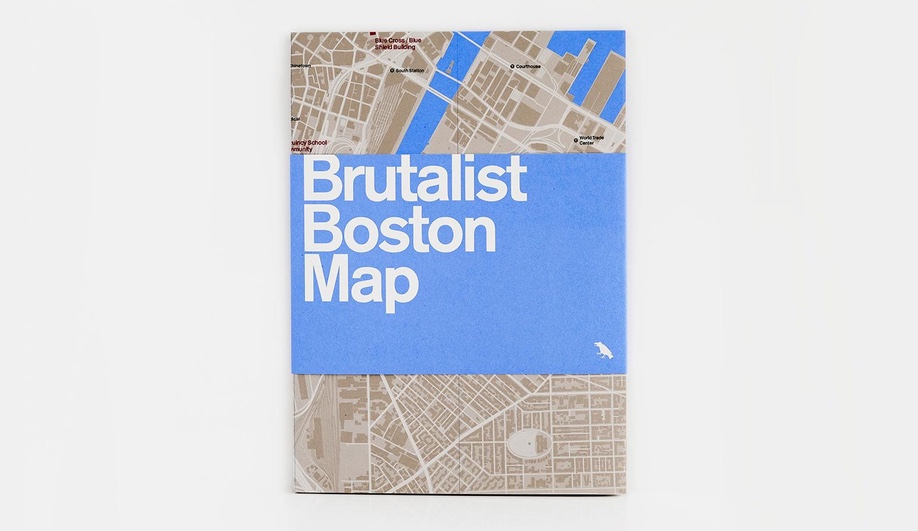 Derek Lamberton and Blue Crow Media have designed a number of city maps that point out brutalist treasures in London, Tokyo, New York, Sydney, Toronto and other places. More than an exercise in architectural cartography, the guides both plot out icons throughout the city and tell their stories in words and pictures. Lamberton recently told the New York Times, “Brutalism is the architecture of a functional and creative government, and a society that values things like urban life, shared space, public housing, civic design, public transport – all things that, frankly, currently seem at risk of disappearing from our culture.” 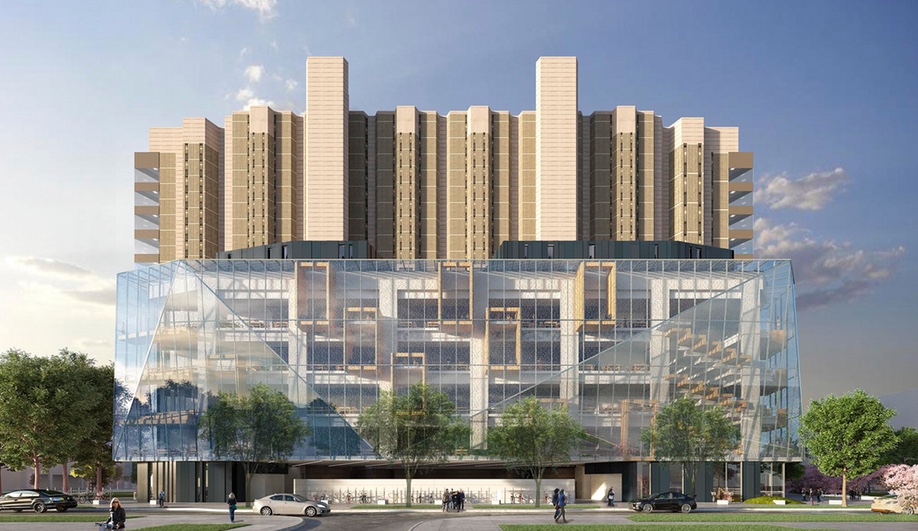 Featured in Toronto’s map, the University of Toronto’s much-debated Robarts Library (is it an icon or an eyesore, or both?) is currently being revamped by Diamond Schmitt, its in-transition status making it a great stop on any Brutalism tour.

See also: If you want to tour Brutalist icons remotely, the Instagram account Brutal Architecture and its ilk are places to spend hours perusing mind-blowing feats of concrete massing.

SHARE
Twitter, Facebook, LinkedIn, Pinterest, Email
TAGS
Books, Event,
AZURE is an independent magazine working to bring you the best in design, architecture and interiors. We rely on advertising revenue to support the creative content on our site. Please consider whitelisting our site in your settings, or pausing your adblocker while stopping by.